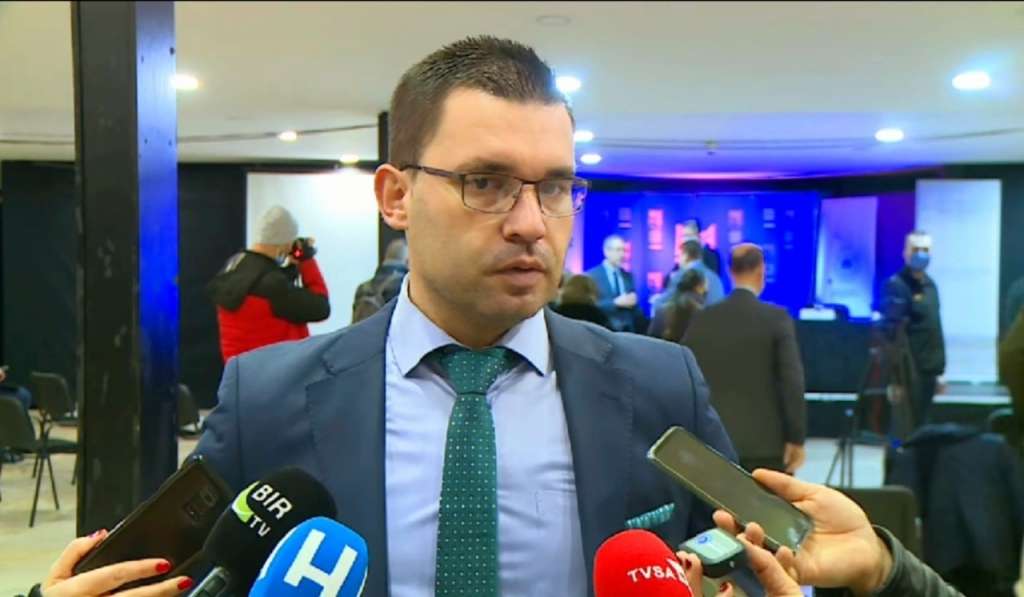 SARAJEVO, January 23 (FENA) – Bosnian society is experiencing a demographic catastrophe, which should be the focus of political talks and solutions, instead of daily political topics on border changes, war and the like, which increases the crisis in society and leads to a mass exodus of people to more developed and safer countries, said Muamer Džananović, Professor of Sociology and Research Associate at the Institute for Research of Crimes against Humanity and International Law at the University of Sarajevo.

In a conversation with FENA, he emphasizes that politicians who create such an environment in our society must understand that it is time to turn to mitigating such trends and to eliminate from their political programs the topics they unfortunately primarily deal with.

“It must be taken into account that the demographic trends in Bosnia and Herzegovina are very unfavorable, where we primarily mean the negative natural increase that has been present for many years. However, other indicators also show why our country has less and less inhabitants. We live in a society in which even thirty years since the beginning of aggression and the commission of crimes, the great state ideology has not been abandoned, which contributes to the departure of the population for security reasons along with those of an economic nature and the like,” Džananović believes.

He notes that citizens want to live in societies where there is no corruption, to the extent that it is present in our country.

“They want to have adequate healthcare, education and it is devastating that people leave and do not think about returning. They simply want to live in a society in which they will not be forced to deal with daily political topics, they do not want to think about the horrors of war, they want to work and live adequately from their work,” he points out.

He emphasizes that, in addition to the negative natural increase, the BiH population is entering old age and that the average age is very high.

“In some regions, the population is extremely old. There are fewer and fewer young people and fewer people of working and fertile age. Concerns about the population at the optimal fertile age for childbirth are very worrying. The total fertility rate is lower than 1.3 children per woman. Some municipalities and regions in our country will be left without inhabitants in a short period of time,” warns Džananović.

He points out that war is certainly the main reason for catastrophic demographic changes and demographic consequences.

Considering that he has been engaged in scientific research of crimes for a long time, he states that the policy pursued in the 1990s led to the killing, abuse and expulsion of most Bosniaks and Croats from RS, thus achieving one of Greater Serbia’s strategic goals.

“Instead of society focusing on prosperity in every sense, joining NATO, the EU, in fact, the ideology of evil is still advocated and this policy is implemented by other methods, adapted to ‘peacetime’ conditions. It has led to villages being deserted, and cities, where, for example, the Serb ethnic group is dominant, are in fact ‘cities of the elderly’. Political representatives are also sending messages from some parts of the other entity of Bosnia and Herzegovina to the Federation of BiH about the prosperity of certain cities and cantons. The facts are far from prosperity when all demographic indicators are analyzed,” said Džananović.