Home BiH Election observers: Intimidation and pressure on voters in Doboj and Srebrenica

Election observers: Intimidation and pressure on voters in Doboj and Srebrenica 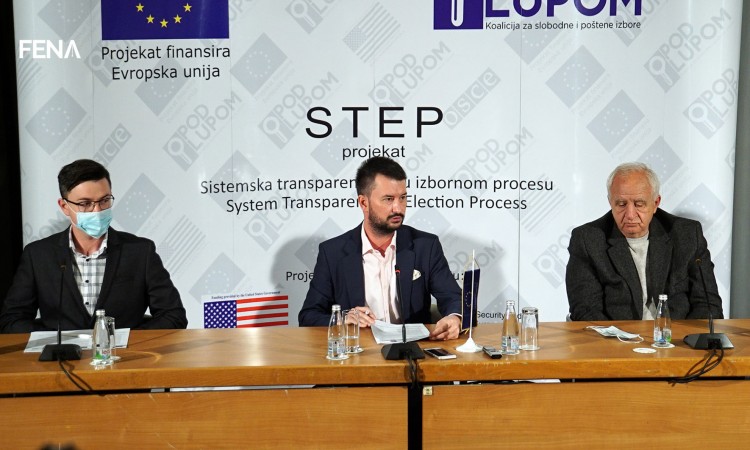 SARAJEVO, February 21 (FENA) – Observers of the Coalition for Free and Fair Elections “Under the Magnifying Glass” (Pod lupom), informed the public about the voting process in Doboj and Srebrenica during today’s repeat local elections in these two local communities.

All the observers reported that they were unhindered in the monitoring of the election process.

The observers also registered cases of open persuasion to vote for a particular political entity or intimidation and pressure on voters at three polling stations in Doboj and one polling station in Srebrenica.