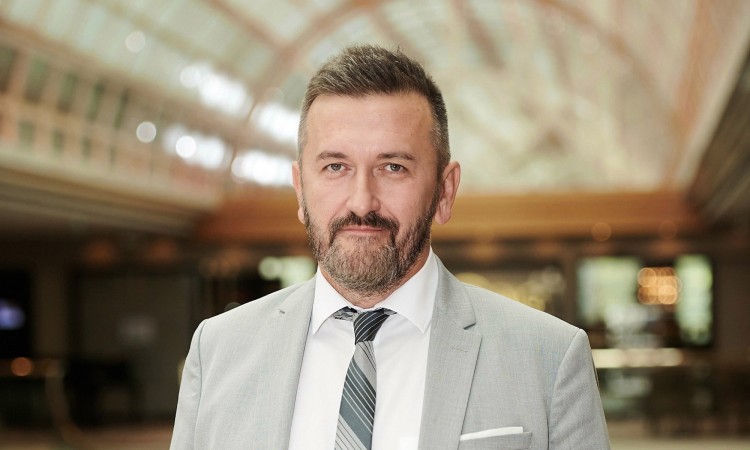 VIENNA, October 8 (FENA) – General Manager of the Federal News Agency (FENA) Elmir Huremović was elected today as a member of the EANA Governing Board.

The European Alliance of News Agencies (EANA) held the General Assembly in Vienna today, at which the President, the Secretary General and two new members of the Alliance’s Governing Board were elected.

Clemens Pig, president of the Austrian news agency APA, which is also hosting this year’s General Assembly, has been elected for the two-year term as the EANA president. Alexandru Ion Giboi will serve as Secretary General for the next three years and this is his second term in office.

The two new members of the Alliance’s board are Elmir Huremović, General Manager of the Federal News Agency, and Fabrice Fries, President of the French agency AFP, who received an equal number of votes. Huremović and Fries, along with existing member Clive Marshall, director of the British news agency PA Group, now form the Alliance’s Governing Board.

“FENA has been a member of EANA since 2017 and we are the youngest member, which makes me even more proud and happy after today’s results and the fact that FENA has taken one of the positions in the board of the European Alliance of News Agencies. I think it is important that this part of Europe is represented in EANA board as a part that strives for EU integration but at the same time faces certain challenges in professional journalism. This is a great recognition not only for me but for the whole agency because we have proved that we are side by side with the leading European agencies. I am convinced that together we can do much better, with full respect and exchange of experiences, and I look forward to future activities and projects of EANA,” said General Manager Huremović after the announcement of the voting results.

He added that this is an excellent timing given that FENA will host the next EANA conference in Sarajevo next spring and believes that holding the conference in BiH will significantly contribute to emphasizing the importance of agency journalism, but also media freedom in BiH and Southeast Europe.

The European Alliance of News Agencies (EANA) was established in 1956 as a forum for cooperation and exchange of information following the Strasbourg conference.

It is comprised of 32 news agencies that promote and respect copyrights, access to quality information, technological development of the media and media freedoms.

The Federal News Agency FENA has been a member of EANA since 2017, as the only representative of Bosnia and Herzegovina.