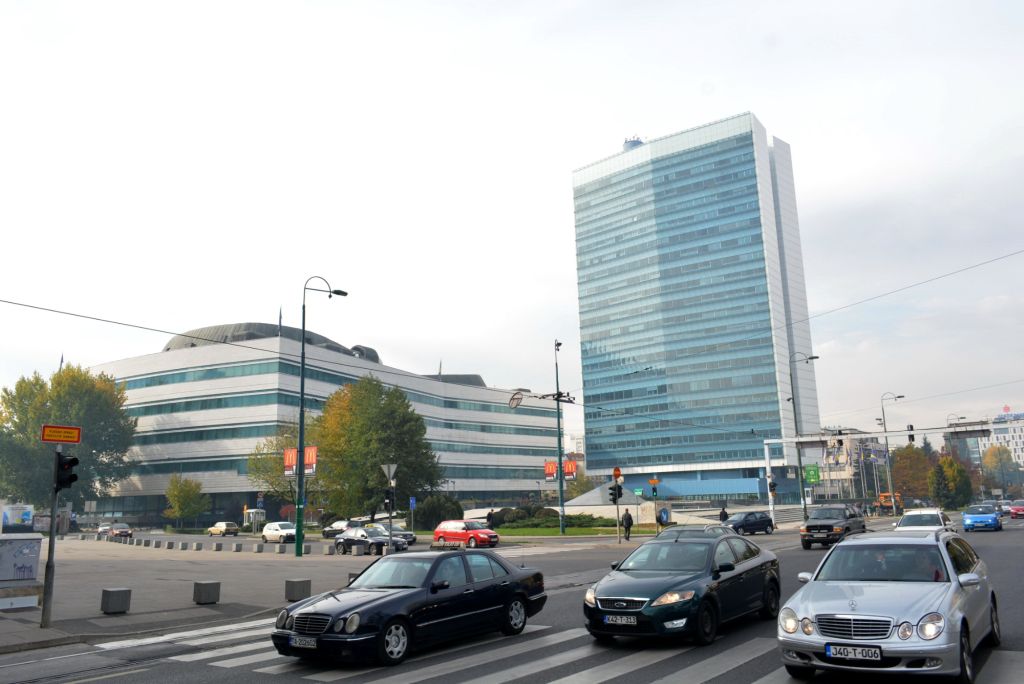 SARAJEVO, January 23 (FENA) – BiH Council of Ministers adopted an Initiative of the Ministry of Finance and Treasury and appointed a negotiating delegation to conclude a loan agreement between Bosnia and Herzegovina and the European Bank for Reconstruction and Development in the amount of eight million euros for the Energy Efficiency Project in public buildings in the Sarajevo Canton.

The project involves the implementation of energy efficiency improvement measures in about 40 public buildings in sectors of health, education, labor, social policy, culture, sports and internal affairs in Sarajevo.

The energy consumption is expected to be reduced in these facilities, air pollutants will be reduced and the investment could be repaid from the savings achieved in about 10 years. Practically, annual savings should amount to more than KM 1.6 million.

The repayment period of the loan is 10 years, including three years of grace period, with allocation to the Federation of BiH – the Sarajevo Canton (Ministry of Spatial Planning, Construction and Environmental Protection of the Sarajevo Canton), announced PR Office of the Council of Ministers of BiH.