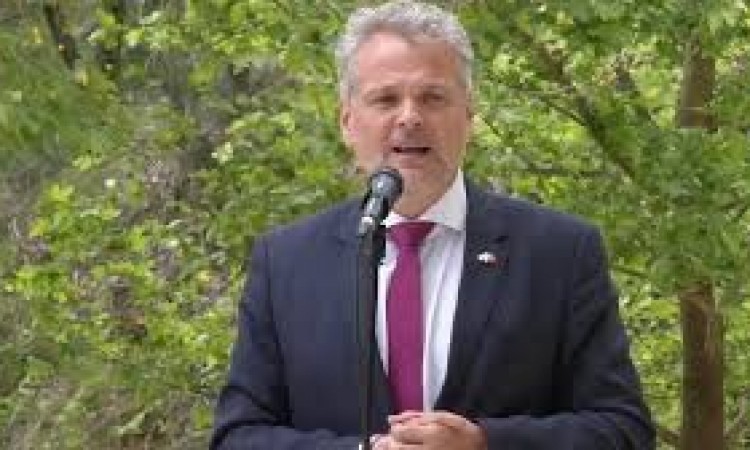 Mr Sattler will replace Lars-Gunnar Wigemark, who was appointed in 2015. Mr Sattler will take up his duties on 1 September 2019 and has been appointed initially for two years, says the statement on the official website of the Council of the European Union.

Throughout his previous experience, and currently as Austrian ambassador to Albania, Johann Sattler has had a particular focus on the Western Balkans.

The objectives of his mandate will consist of continuing progress in the stabilisation and association process, ensuring a stable, viable, peaceful, multi-ethnic and united country that cooperates peacefully with its neighbours and ensuring that the country is irreversibly on track towards EU membership, Council’s press release emphasises.

EU Special Representatives promote the EU’s policies and interests in certain regions and countries as well as issues of particular concern or interest for the EU. They play an active role in efforts to consolidate reforms, stability and the rule of law. The first EU Special Representatives were appointed in 1996. Currently, eight EUSRs support the work of the High Representative of the Union for Foreign Affairs and Security Policy, Federica Mogherini. 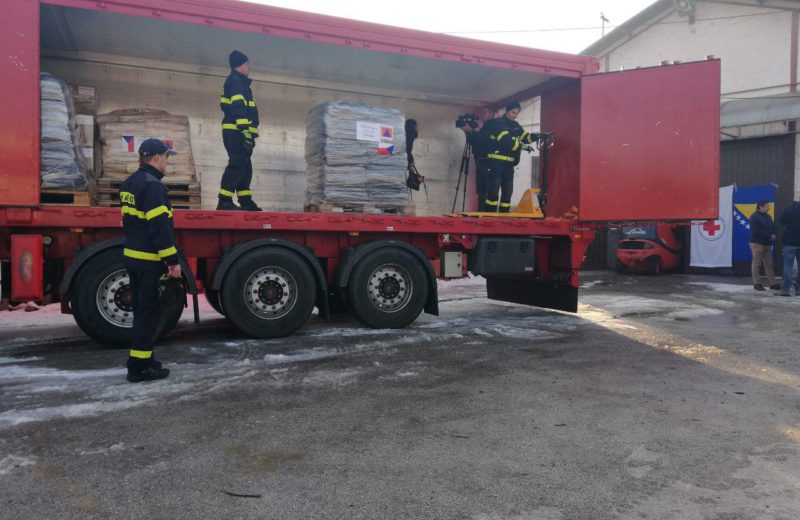 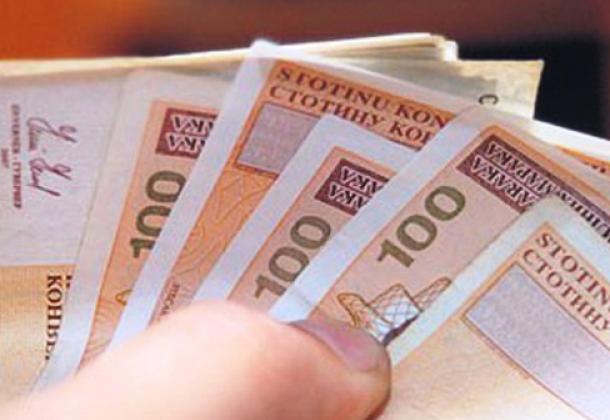 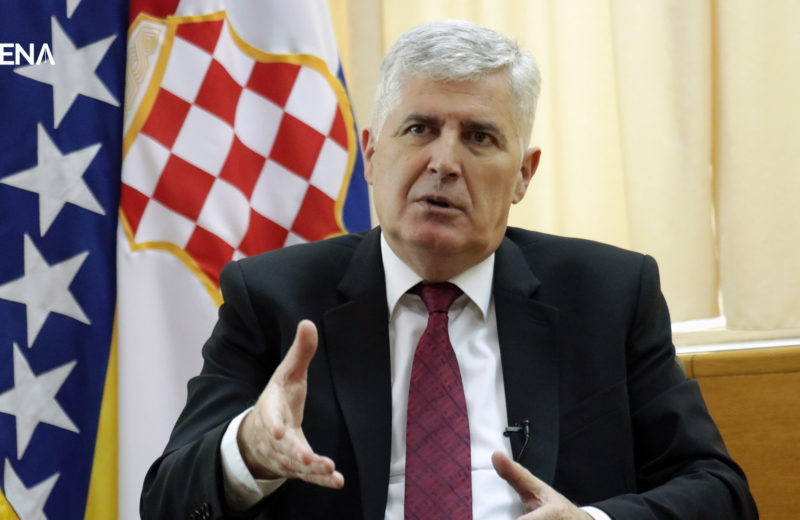 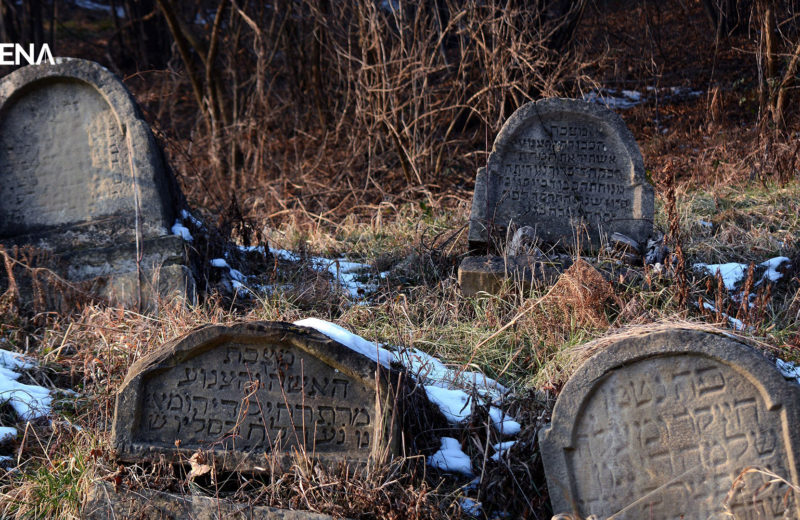 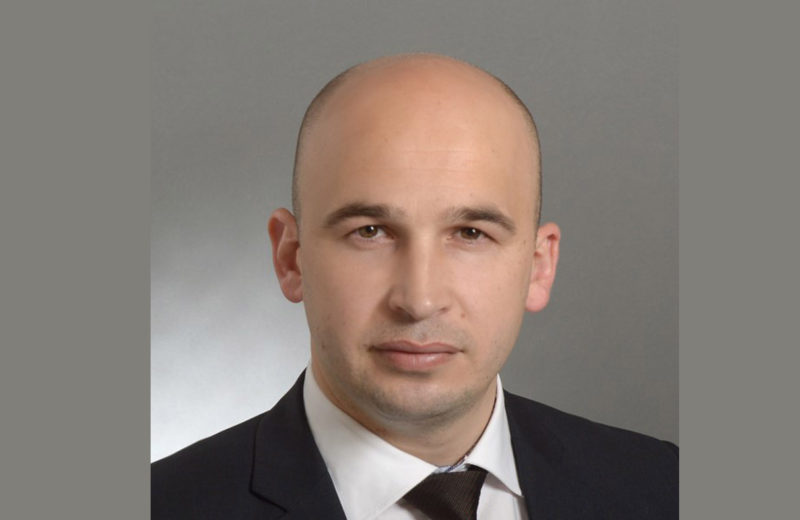 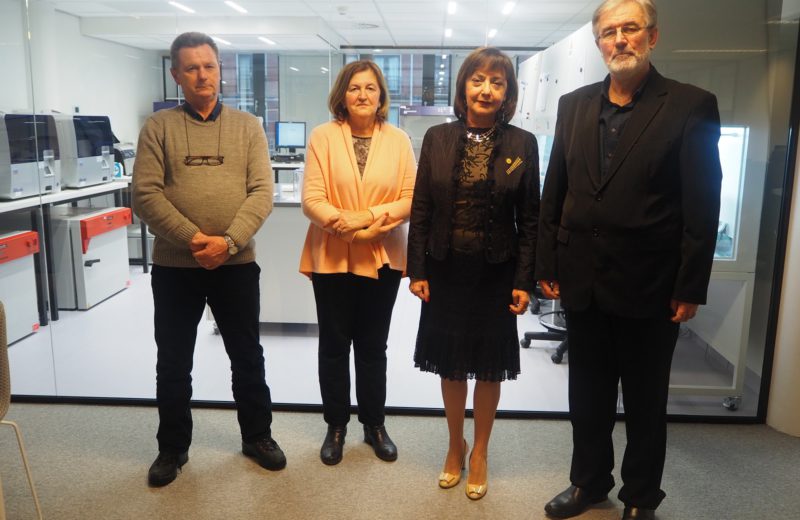 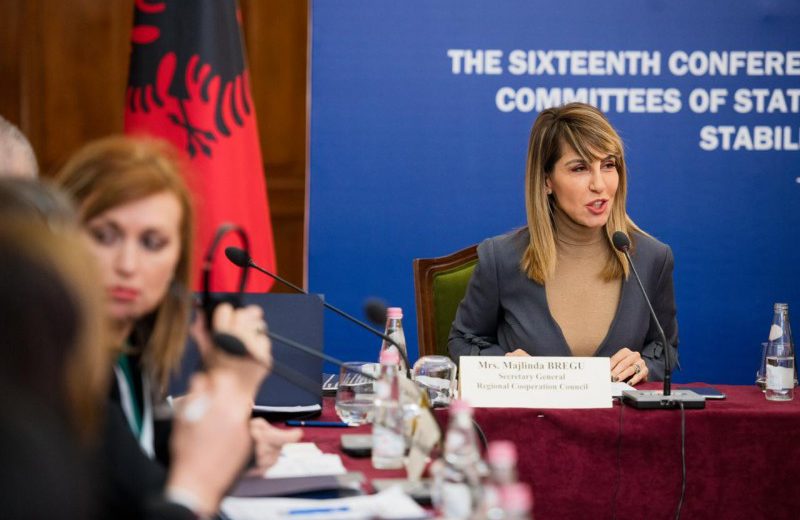 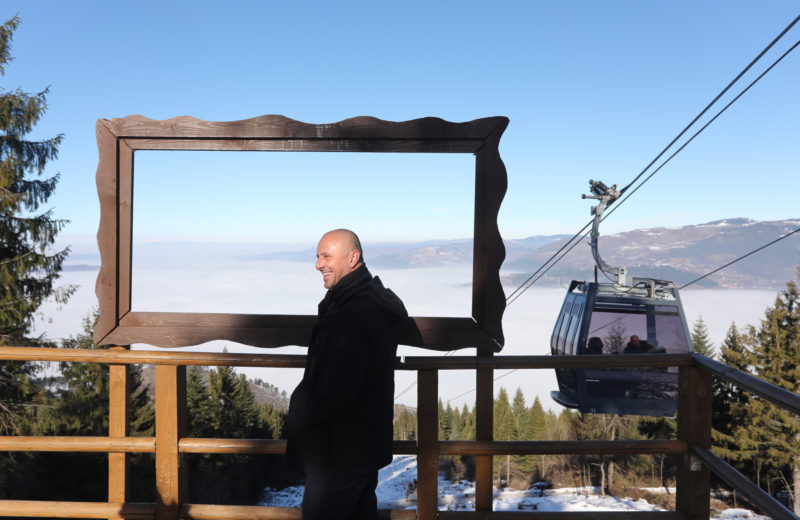 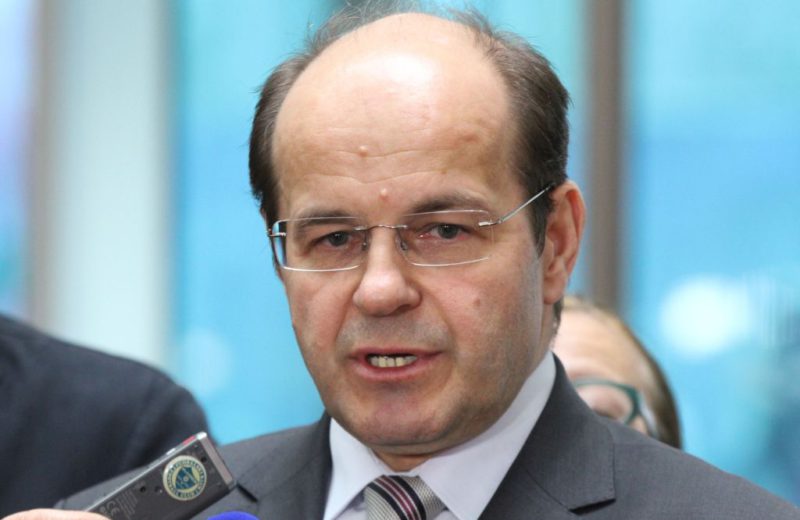 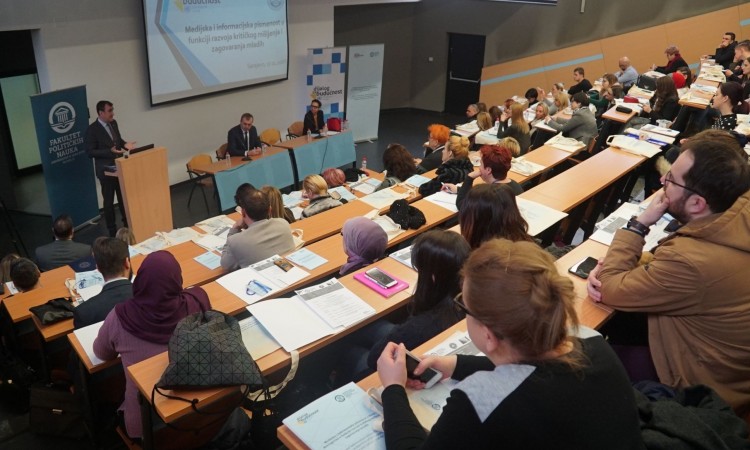