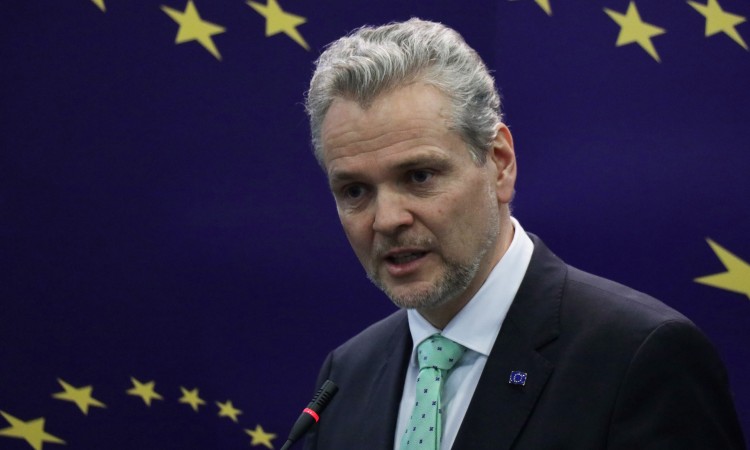 BRUXELLES / SARAJEVO, July 19 (FENA) – EU extends the mandate of the EU special representative in Bosnia and Herzegovina Johann Sattler for another two years.

The Council today extended the mandates of the EU special representatives (EUSRs) in Bosnia and Herzegovina and in Kosovo for two years, respectively, until 31 August 2023, announced the Council of EU.

The EUSR in Bosnia and Herzegovina, Johann Sattler, was first appointed on 8 August 2019, with the task of contributing to achieving the following policy objectives such as continuing progress in the Stabilisation and Association Process ensuring a stable, viable, peaceful, multi-ethnic and united country that cooperates peacefully with its neighbours, and ensuring that the country is irreversibly on track towards EU membership.

The EU will also continue to support the implementation of the General Framework Agreement for Peace in Bosnia and Herzegovina, it is said in the statement.