EU, US and OSCE ambassadors call for electoral reform 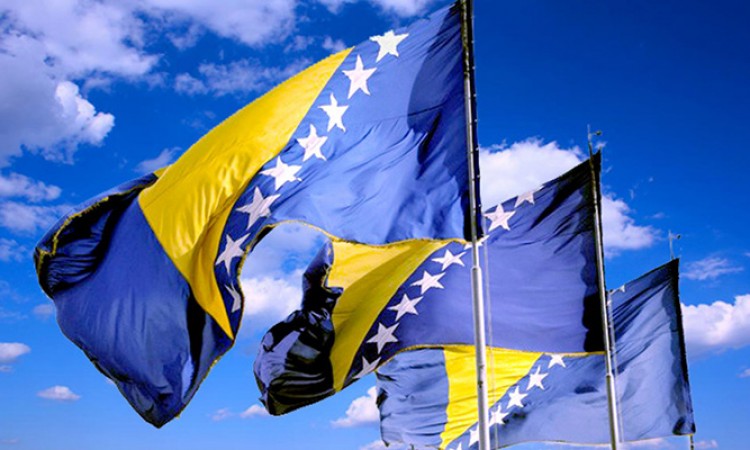 SARAJEVO, February 17 (FENA) – EU Ambassador to BiH Johann Sattler, US Ambassador to BiH Eric Nelson and Head of the OSCE Mission to BiH Kathleen Kavalec said in a joint statement that in 2021 it is time to talk about details, starting with electoral reform.

They stressed that reforms are not abstractions, but specific, common-sense changes clearly mapped out in the European Commission Opinion’s 14 Key Priorities, which includes implementation of OSCE/ODIHR and Council of Europe GRECO recommendations.

These reforms address deficiencies highlighted in recent general and municipal elections are needed to help ensure your votes truly count.

“We stand ready to support and advise reform efforts, but change will depend on the willingness of the leaders of this country to take responsibility, talk seriously to each other, and make compromises,” it was said in the announcement.

Real change also depends on your resolve as citizens to push for change and to hold your elected leaders to account for inaction. There is no time to waste this year – there are commitments to keep, potential to realize, and a better future to secure. Reforms are urgently needed in 2021 so that elections in 2022 are not plagued by the same well-known deficiencies.

“Elections are the lifeblood of a democracy, but they must be free, fair, and founded on the principle of the equality of each citizen. The Central Election Commission (CEC) did commendable work organizing the 2020 local elections in a year of unprecedented challenges: managing not only the pandemic but also avoidable delays in securing election funding. At the same time, the elections were marred by persistent issues that have given new urgency to implementing long-standing ODIHR recommendations to increase transparency, improve the training of election workers, and strengthen the power of your ballot,” they said.

Among the most pressing priorities is reforming how polling station commissions (PSC) are formed. Currently, PSC members are appointed exclusively from political party nominees. With this structure, it is difficult to ensure the impartiality and professionalism of PSCs.

According to them, legal reforms can ensure a more balanced composition of PSCs, as well as introduce mechanisms to prevent abuses in appointment procedures, contributing to integrity while preventing irregularities and fraud.

The ambassadors also added that the introduction of new technologies can also contribute to the transparency and accuracy of ballot tabulation and promptness in preliminary ballot counts, ultimately reducing fraud and making elections more efficient.

For example, electronic voter identification would make it easier to detect the misuse of ID documents and falsification of signatures as reported in the latest local elections. Finally, sanctioning hateful and offensive language beyond the election campaign will help ensure responsible dialogue.

“Free and fair elections are the most powerful tool citizens have to hold political leaders accountable for their action – and inaction – in delivering the European future that BiH citizens want and deserve. With sufficient political will, there is no reason why any of these reforms should be deferred. Changes that make sure that each of your votes counts, free of manipulation or political influence, will put power back in the hands of you, the citizen, to help make that future a reality,” announced the EU Delegation in BiH.