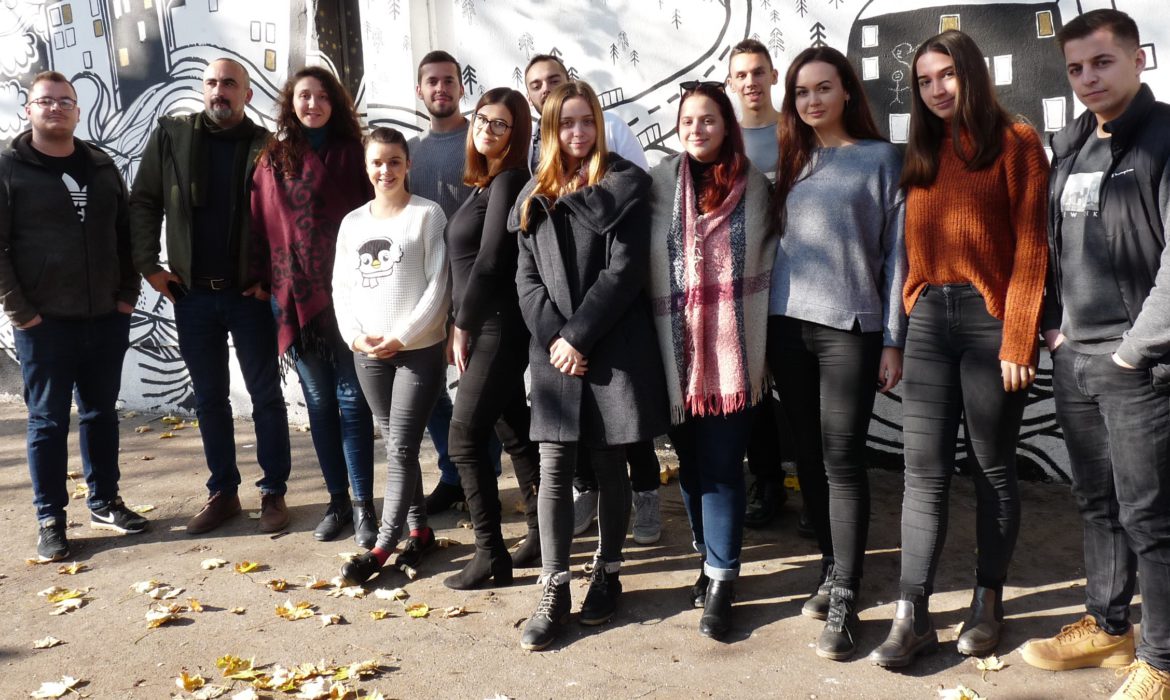 BANJA LUKA, February 12 (FENA) – The largest number of citizens in Bosnia and Herzegovina (60.5 percent) has experienced that a close family member or close friend leave our country over the past three years.

One in three respondents (30 percent) did not have this experience, according to a survey by the Prime Communications Agency from Banja Luka.

The results of the survey show, according to this agency, that 48.9 percent of its inhabitants does not plan to leave BiH, while 17.6 percent of them did not answer or said they did not know.

All in all, in the next five years, every third inhabitant (33.5 percent) plans to leave BiH.

The citizen survey was conducted in December 2019 on a sample of 1,600 respondents.