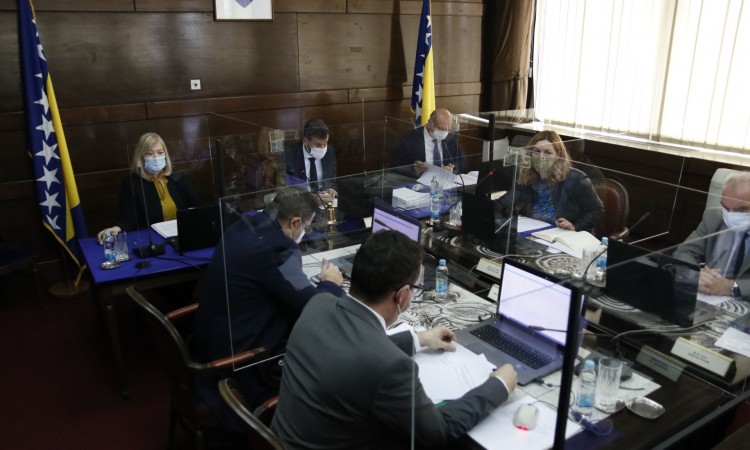 The structure of the proposed budget for 2022 is characterized by an increase in tax revenues, especially from contributions for pension and disability insurance, and from indirect taxes.

On the other hand, it is planned to increase the number of capital transfers and expenditures for the purchase of fixed assets.

The favorable situation with the revised revenue projections, as well as less planned expenditures, contributed to a significant reduction in planned receipts compared to the previous fiscal year.