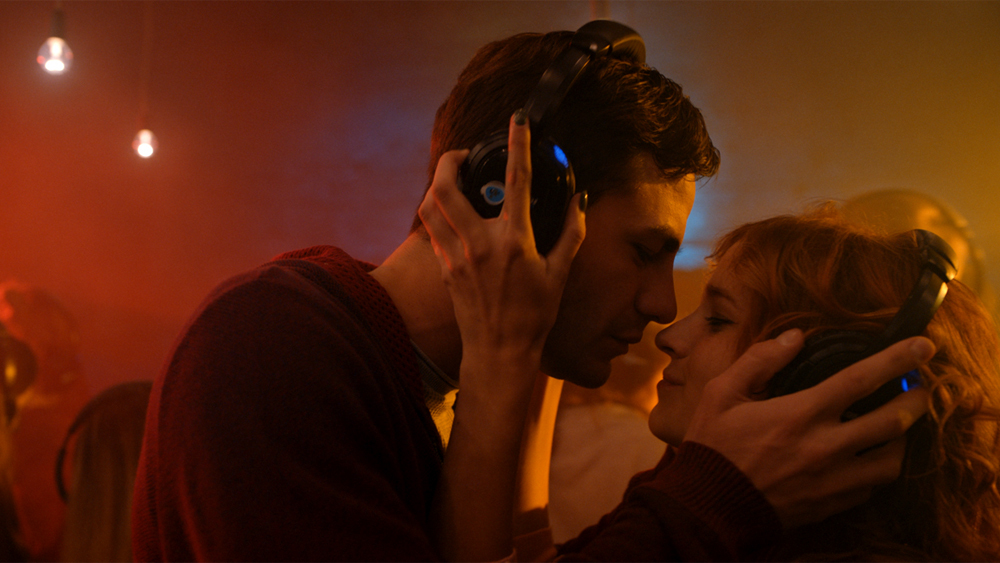 SARAJEVO, September 9 (FENA) – Film director Ines Tanović’s film ‘Son’ is a candidate on behalf of Bosnia and Herzegovina for the Academy Award.

The BiH Film Workers’ Association, as a certified professional organization for Bosnia and Herzegovina, organized the election, and the commission voted this film.

This year’s BiH candidate for the film ‘Son’ had its world premiere at the 25th Sarajevo Film Festival.

The film son focuses on the life of Arman (18), who was adopted as a baby by a couple who were unable to have children of their own. However, soon after, his adoptive mother gave birth to a son. Arman constantly battles the demons of his past while trying to protect his younger brother Dado, 14, from the challenges of life in present day Sarajevo which include drugs, weapons and the siren call of wars in the Middle East. The film tells the story of a family torn apart by internal tensions while struggling to survive in Bosnia.

The film was produced by Document House from Sarajevo as a co-production of Bosnia and Herzegovina, Croatia, Romania and Slovenia. The film’s director and screenwriter is Ines Tanović, editing is signed by Redžinald Šimek, director of photography is Mitja Licen, and producer is Alem Babić.

The Association of Film Workers of Bosnia and Herzegovina has been nominating a film for 19 years at the American Academy in the Best International Feature Film category.

The BiH Film Workers’ Association reminds that, according to the rules of the American Academy, the producers from BiH had the opportunity to apply feature films that have been distributed between October 1, 2018 and October 1, 2019 in cinemas in Bosnia and Herzegovina for at least seven days in a row, have DCP or 35mm film copies, and whose authoring team is majority from BiH.