Home BiH Finci-Kožemjakin: Sarajevo does not deserve the commemoration of fascism

Finci-Kožemjakin: Sarajevo does not deserve the commemoration of fascism 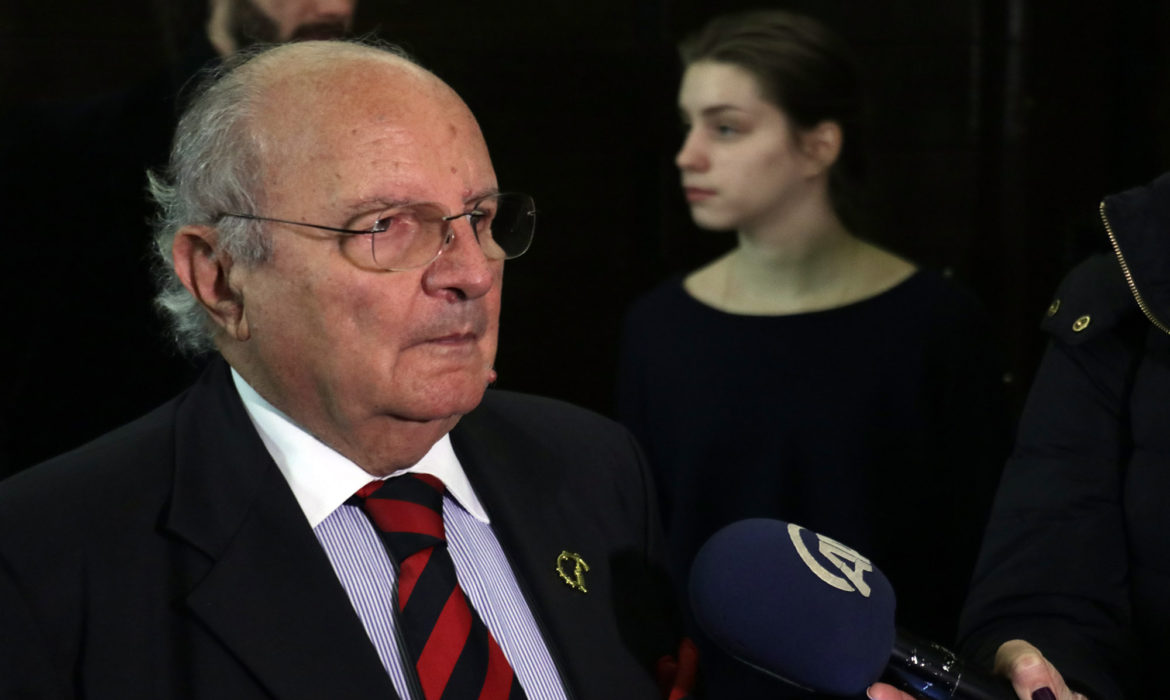 SARAJEVO, May 10 (FENA) – President of the Jewish Community in Bosnia and Herzegovina Jakob Finci and President of the Jewish Community in Sarajevo Boris Kožemjakin said in an open letter that they were deeply hurt and “received with disbelief the news that a commemorative holy mass will be held in Sarajevo on May 16m for the fallen soldiers of the Ustashas and other fascist villains in Bleiburg”.

This church mass for criminals against the citizens of Sarajevo, including Maks Luburić, Jure Francetić and not to mention others, commemorates the executioners of our mothers, fathers, grandfathers, our compatriots and all other innocent victims of the fascists of the parastate – Independent Croatian State (NDH),” the letter says.

Finci and Kožemyakin emphasize that Sarajevo, as a multi-religious and multinational city, does not deserve to be a place of attempts of rewriting history and equating victims with executioners, as a city of freedom, a city that shed a lot of innocent blood in the past in the fight against totalitarianism and repression, and fascism in particular.

“Not wanting to comment and challenge the right of the Catholic Church, which is free in decision-making and its actions, we would be more satisfied if the decision on holding a mass for the victims of Bleiburg in Sarajevo has been rejected by the church itself. As the Jewish Community in BiH and the Jewish Community in Sarajevo, we can only send our strongest protest and condemnation of this act, whose background in BiH we cannot justify in any way.

While not denying that some innocent people were killed in Bleiburg, who were for the most partl like-minded people or family members of fascists, collaborators and direct culprits of all the evils of fascism, the Ustasha movement in particular, we pay tribute to the innocent victims, but their husbands, fathers and other family members, who committed all the atrocities against innocent people in infamous camps and massacres throughout our country, do not deserve to have their name mentioned in Sarajevo.

As we celebrate May 9, the Day of Victory over Fascism, would we not be hypocrites for just seven days later to commemorate fascism. Let’s say a resounding NO to this, it is concluded in the letter of Jakob Finci and Boris Kožemjakin.