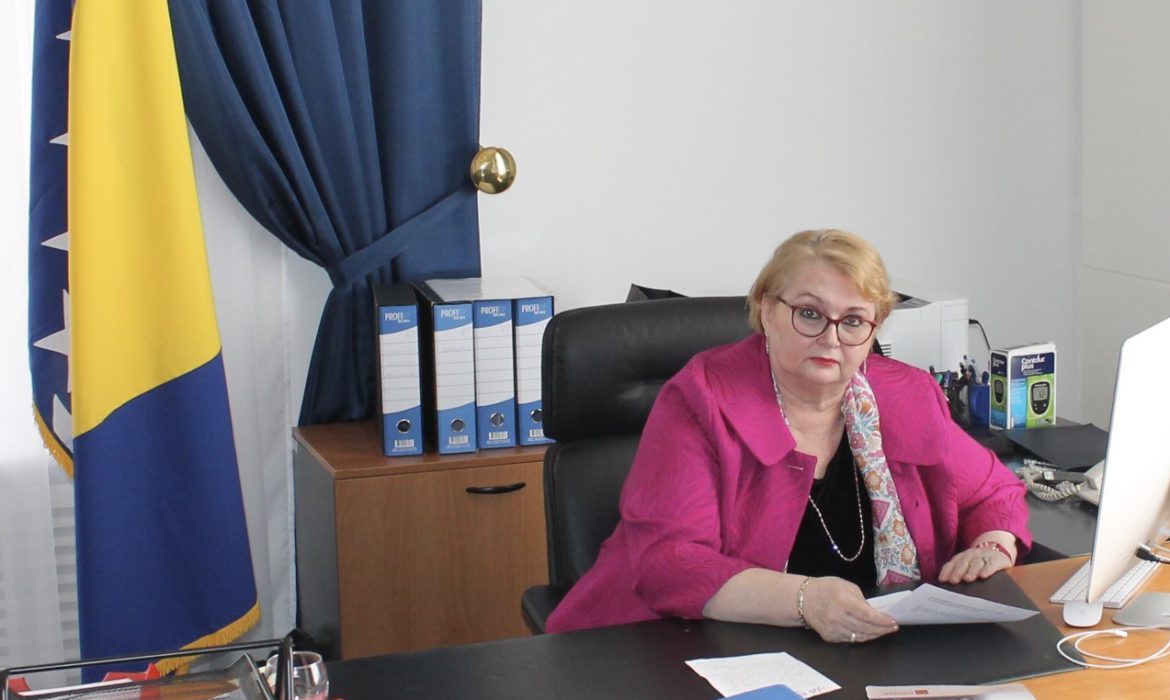 SARAJEVO, September 20 (FENA) – Deputy Chairman of the Council of Ministers and Minister of Foreign Affairs of Bosnia and Herzegovina Bisera Turković will be on a five-day official visit to the Republic of Austria as of tomorrow.

Minister Turković will speak at the 64th General Assembly of the International Atomic Energy Agency (IAEA), and will hold a series of meetings with top officials of several United Nations (UN) and the OSCE agencies based in Vienna.

Minister Turković will also hold several bilateral meetings at the highest level with three ministers from the Government of the Republic of Austria, and hold a meeting with honorary consuls of Bosnia and Herzegovina in this friendly country, announced the BiH Foreign Minister’s office.