Home BiH Hadžiabdić: No one can stop BiH CEC from doing its job

Hadžiabdić: No one can stop BiH CEC from doing its job 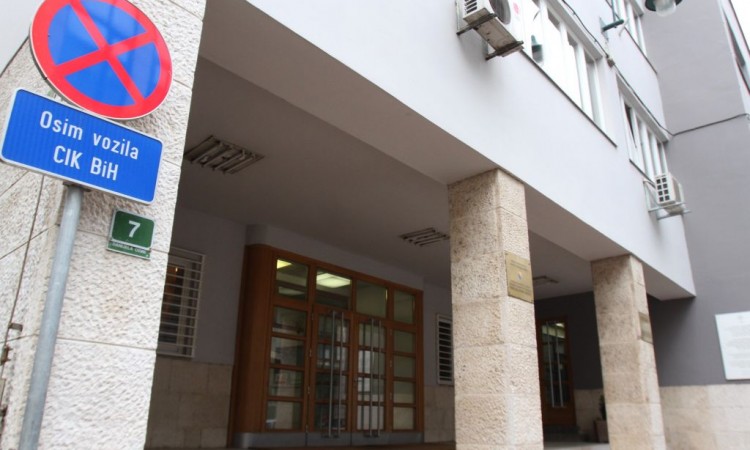 SARAJEVO, July 18 (FENA) – BiH Central Election Commission (CEC) member Irena Hadžiabdić said in an interview with FENA that, guided by the legal authority to submit initiatives for amendments to the BiH Election Law, the BiH CEC has prepared a comprehensive document containing a series of improvements in the normative and technical sense, but also partially touches on more complex but not political issues.

She noted that this document is still in the working version, and that it will be finalized soon, after receiving comments and suggestions on the text. She says the OSCE / ODIHR comment is particularly important to them, as they have been guided exclusively by their recommendations in this work.

“Our goal was to eliminate the pressure on voters, to ensure an impartial election administration, transparency of financing, to have proportional sanctions for violations with a deterrent effect,” explained Hadžiabdić.

When it comes to an impartial election administration, she says they have worked more on polling boards and their appointment.

“We believe that this process should be depoliticized. We have made two proposals, and whether there will be two or one in the end, we will know soon. We believe that members of polling stations should be appointed much earlier, in a non-election year, so we can work with them and educate them, so that we get a professional composition and as little politics as possible in polling stations,” said Hadžiabdić, adding that the only way to achieve this is that at least presidents and deputies are not elected from the ranks of political parties.

Hadžiabdić says the BiH CEC’s proposal is “quite radical”.

“We do not want representatives of political parties in polling stations at all, but we will see what the legislator will say about our solutions in the end. We hope that this document, which we will forward to the Parliamentary Assembly of BiH, will provide them with good ideas, based on what we have offered, to build even better solutions in the Interdepartmental Working Group,” said Hadžiabdić.

Hadžiabdić says this is in line with the OSCE / ODIHR proposal, which said in its recommendations that it could be considered to be just representatives of parliamentary parties.

When it comes to financing the elections, she says that the law is very precise, and that one of the basic international standards is regular elections. According to our Election Law, elections must be held every four years. She points out that no one has the right, nor can anyone extend anyone’s term, especially in the case of elected officials in direct elections, or shorten it.

Hadžiabdić believes that, if the legal provisions were met, there would be no problems with financing of the elections.

She points out that it is necessary to work immediately, and adds that they have formed a working group with IDDEEA, which should make a clear plan and budget framework for this improvement in terms of identification.

She says that this is a comprehensive document “which is very useful and meaningful”. It is available to the public on the website of the CEC of BiH.