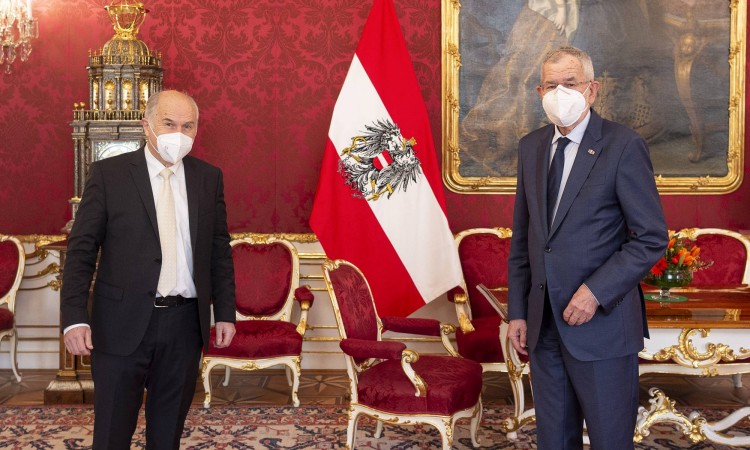 “Authorities in BiH need to invest sufficient effort in order to accelerate the pace of pressing reforms. Elected officials and governments should focus on forward-looking policies and important issues for the future of the country, such as European integration, economic growth, strengthening of the rule of law, and the fight against corruption,” said the High Representative.

The High Representative expressed his appreciation to President Van der Bellen for Austria’s continued support to Bosnia and Herzegovina, as well as its support to the International Community’s efforts to ensure the implementation of both the civilian and military aspects of the Dayton Peace Agreement.

Austria currently has the eighth Commander of EUFOR, Major General Alexander Platzer, and is the leading contributor when it comes to troops engaged in the peace mission in BiH, stated the OHR.