Hurtić: Real GDP decline less than expected in the Federation of BiH 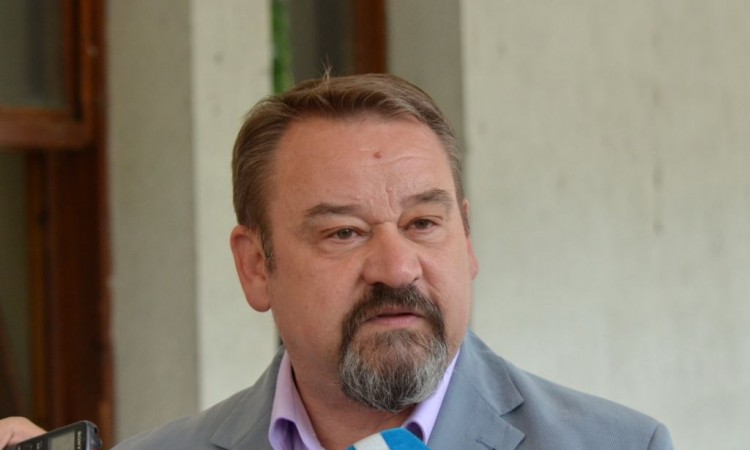 SARAJEVO, February 10 (FENA) – The coronavirus pandemic is the main cause of the decline in gross domestic product (GDP) in 2020, not only in Bosnia and Herzegovina but also globally, and since official data are not yet available, preliminary analyses of GDP in 2020 indicate that the real GDP decline in the Federation of BiH could be up to five percent, which is slightly more than the global decline estimated at 4.3 percent, said in an interview with FENA an external associate in the FBiH Prime Minister’s Office Zlatko Hurtić.

However, as he explained, this is less than expected, given that a decline of about nine percent was forecast at the beginning of last year, which indicates that the economy in the Federation of Bosnia and Herzegovina has shown some resilience.

“I am talking about the business community primarily here, i.e. the private sector, which, with significant own efforts and with the help of government measures, has managed to withstand the pressure of the crisis. Furthermore, thanks to the measures, we managed to preserve the stability of health and pension insurance funds, as well as unemployment insurance. Their contraction was only 0.7 percent,” Hurtić explained.

He believes that it is not possible to compare the situation in BiH with the countries of the European Union, but the official statistics of the countries in the region and the EU and preliminary data indicate a more drastic decline in GDP and higher unemployment growth in 2020 compared to the Federation of BiH.

“The business community in FBiH has shown great resilience and responsibility, which has led to the fall in unemployment being significantly smaller than the fall in our GDP. For example, on the day the state of emergency was declared in March last year, the number of employees in the FBiH was 534,076, while at the end of the year it was lower by about 13,500 people or 2.5 percent,” said Hurtić.

Therefore, he pointed out that the measures of the FBiH Government gave results in terms of stabilizing the economic situation and funds, but reiterated that the greatest burden was borne by employers because they invested a significant part of their reserves in order to maintain the company’s operations and jobs.

He especially pointed out that the FBiH Government was not populistic like a number of countries in the region and the European Union and did not follow the path of enormous internal and external indebtedness and irrational spending of public funds, which kept the level of indebtedness low.

He also stated that the growth of unemployment in the Federation of BiH was far lower than expected because at the beginning of last year some experts and the media predicted that more than 50,000 jobs could be lost, but the decline was less and data on the return of jobs to pre-pandemic levels are already slowly being recorded.

Asked whether it is already possible to make some predictions about GDP trends in the coming period, Hurtić said that the forecasts made with the International Monetary Fund indicate that positive GDP growth rates could be recorded by the end of this year.

However, the growth will depend on several factors, Hurtić notes, including the movement of private consumption, the recovery of basic trading partners, tourism and the vaccination process.

“One of the conditions is also a new package of economic support prepared by the Government of FBiH and which is planned in this year’s budget. It is 150 million KM assistance for the economy, 50 million KM for employment support, and transfer to the cantons and municipalities of 230 million KM, of which the significant amount should be directed to crafts. This will require the conclusion of an arrangement with the IMF, which is still opposed by the Government of Republika Srpska,” concluded an external associate in the Office of the Prime Minister of FBiH Zlatko Hurtić.