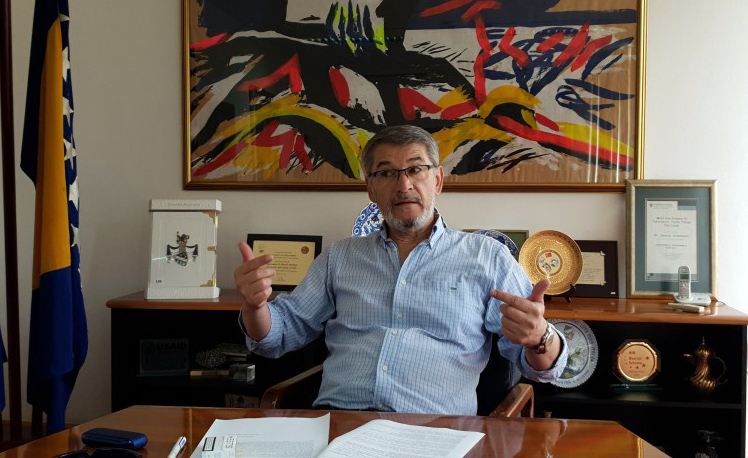 TUZLA, November 7 (FENA) – Tuzla Mayor Jasmin Imamović has convened a press conference today on the occasion of the publication of Ilija Branković’s book “Tuzlanska kapija – režirana tragedija” (The Tuzla Gate – A Staged Tragedy), promoted by the Serbian Ministry of Defense.

Imamović expressed his outrage with the denial of one of the largest, tried and convicted war crimes in Bosnia and Herzegovina – a crime at the Tuzla Gate, in which more than 70 young people were killed more than two hundred were injured.

“I feel like every human being affected by great injustice. The Government of the Republic of Serbia continually denies all the crimes that Serbia has caused in its entire history, and it also denies the crimes committed by Draža Mihailović in World War II. They also continually deny aggression against Bosnia and Herzegovina. They continually deny their involvement in genocide, and you see what their Ministry of Defense is involved with today. They are financing and promoting this shameless book,” says Imamović.

He believes that the book “The Tuzla Gate – A Staged Tragedy” is proof that the Serbian government had protected war criminals, Radovan Karadžić and Ratko Mladić for years.

“Karadžić and Mladić are the biggest criminals after World War II, and Serbia has been hiding them for so many years. These war criminals organized sieges of BiH cities, committed genocide, shelled Tuzla for three and a half years and targeted civilians,” the mayor of Tuzla points out.

A grenade fired by the Serb forces from Mount Ozren on May 25, 1995, the mayor of Tuzla reminds, killed 71 of Tuzla’s youth.

“It’s a horrible crime and the biggest crime ever committed in Tuzla,” he said.

Jasmin Imamović therefore believes that Ilija Branković’s book is a shameless attempt to deny the crime.

“We will counter this lie with the truth. Whoever denies the crimes committed, he becomes an accomplice in the crime and thus announces a new crime. What they do is very inhuman. What they do in this way is a very serious threat, because they want to defeat the truth with lies. That’s how they operated during the war,” Imamović warned.

Novak Đukić was finally sentenced in the Court of Bosnia and Herzegovina for the crime at the Tuzla Gate to 20 years in prison. However, shortly after the verdict, he fled to Serbia, where he still enjoys his freedom.

It is interesting that the author of the book Ilija Branković never came to Tuzla, never tried to talk to people about this crime.

“He was tasked with denying the truth. He had the judgment of the Court of BiH in front of him but he was tasked with lying and making his lie public in the form of a book. His task was not to present the truth,” Imamović stressed. .

Asked if people should be afraid of such acts that revise history and deny the truth, Imamović told FENA that he “experienced so much in his life to be afraid of anything, but such things were not supposed to be allowed to happen in Europe.” 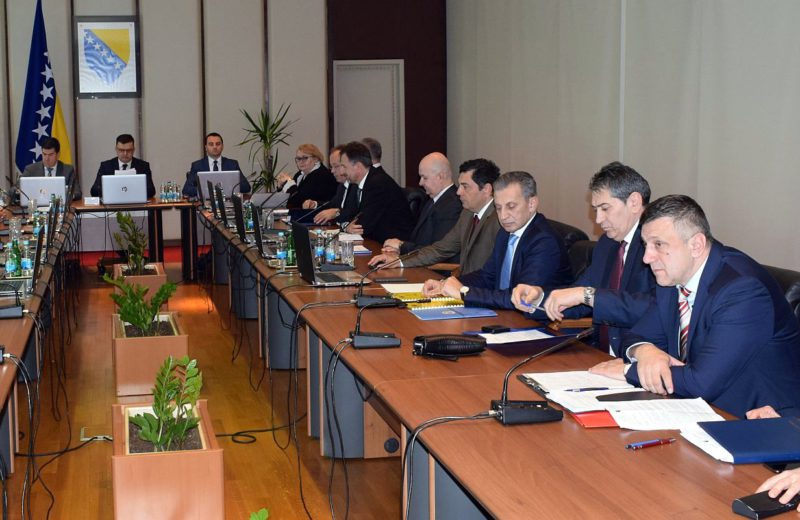