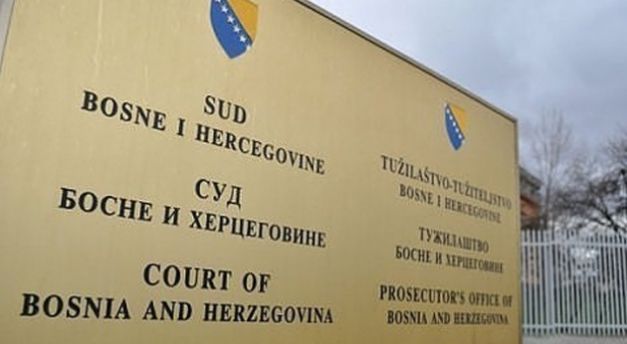 He added that a hearing has been scheduled for Friday, January 25, on the Prosecutor’s Office’s proposal to extend the prohibiting measures against Dreković, i.e., ban on meeting with the witnesses, previously designated by the preliminary procedure judge.

Under the indictment issued by the Prosecutor’s Office of BiH at the end of last year, Dreković is charged that he acted contrary to the provisions of the Geneva Conventions on the Protection of Civilians as the Commander of the Fourth Corps of the RBiH Army during the war and armed conflict in BiH.

Former Bosnian Army general was arrested in Sarajevo in December 2018, on suspicion of committing a war crime by ordering the ‘indiscriminate’ shelling of the Serb-majority town of Kalinovik in 1995.

State Investigation and Protection Agency officers arrested former general Ramiz Dreković on Wednesday on suspicion of committing a war crime against civilians by ordering artillery attacks on the town of Kalinovik in 1995.

The state prosecutor’s office said it is suspected that Dreković, as the commander of the Bosnian Army’s Fourth Corps, breached the provisions of the Geneva Conventions on the protection of civilians during wartime.

“The suspect is charged with issuing a direct, strictly confidential order to artillery units in the wider Konjic municipality area to carry out the indiscriminate shelling of the town of Kalinovik, inhabited by a population of Serb ethnicity, in the spring of 1995,” the prosecutor’s office said in a statement.

The Bosnian Army used heavy artillery to repeatedly shell Kalinovik on Dreković’s orders in May and June 1995, the prosecution said.