Home BiH Karić: I will work hard to bring back the ‘golden age of Sarajevo’

Karić: I will work hard to bring back the ‘golden age of Sarajevo’ 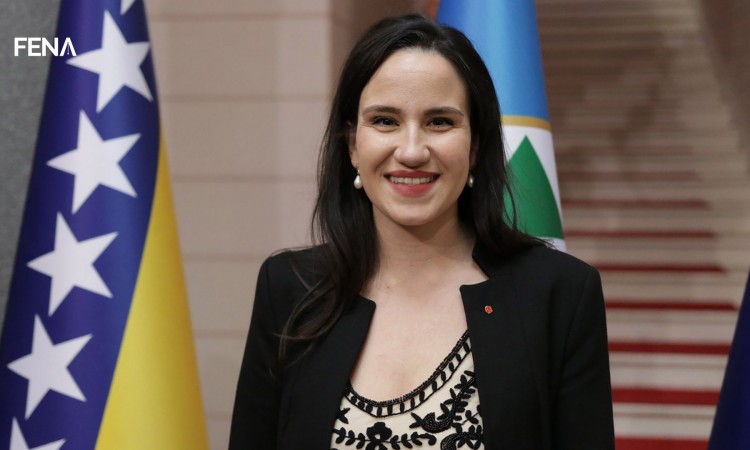 SARAJEVO, April 8 (FENA) – The newly elected Mayor of the City of Sarajevo, Benjamina Karić, said today that she would work hard to bring back the ‘golden age of Sarajevo’.

“Sarajevo is a multicultural city, a city of sports, art and education. I call on everyone to help me to do our best, to work on the better life for future generations and resist all difficult obstacles. I invite you to show love for the city of Sarajevo,” she pointed out.

She emphasized that Sarajevo was never selfish and that it has always reached out its hands to all well-meaning people.