Home BiH Komšić: BiH should be proud of our Mission members in Afghanistan

Komšić: BiH should be proud of our Mission members in Afghanistan 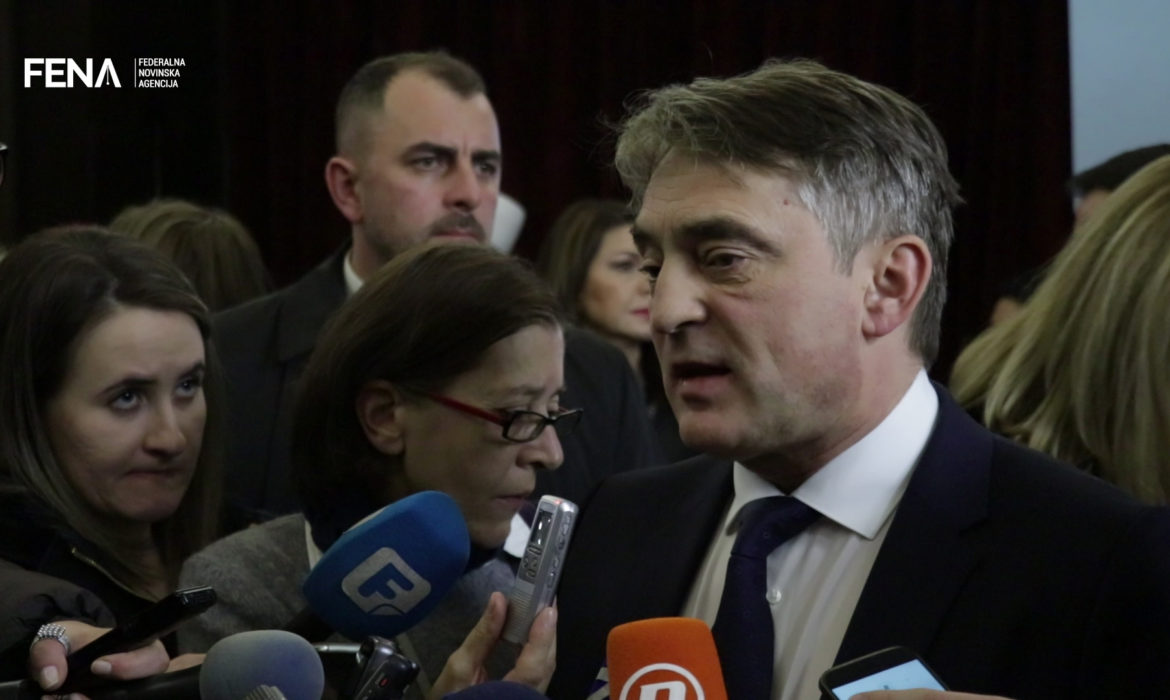 SARAJEVO, December 13 (FENA) – The BiH Presidency Chairman Željko Komšić, referring to his recent visit to Afghanistan together with the BiH Presidency member Šefik Džaferović, told reporters in Sarajevo today that “our men and women who are in the Mission are the people with whom the country must be proud of.”

“Such a level of professionalism, coordination, subordination, unit command, relations between the command staff and soldiers, as someone who was in the war, I have not seen before. All people are alive and well, doing a great job, which is also acknowledged by the commanders of that base,” said Komšić.

Asked by a journalist about the attack that happened not far from where they were located, Komšić said it was a war zone and that “when you enter a war zone, all situations are expected.”

“What we experienced there was simply to be expected at such a location. Be that as it may, everyone is safe. There was an attack, it happened very close to where we were located. It was a truck full of explosives, a suicide bomber. We were informed that it carried about a ton of explosives,” Komšić explained.

He added that the Allied Forces “reacted properly and that the situation was resolved by the end of the day.”

“There was nothing you wouldn’t expect, nothing extraordinary in the way that surprised or frightened us,” Komšić said.