Home BiH Komšić: BiH strives towards EU that has no such concept of constituent peoples

Komšić: BiH strives towards EU that has no such concept of constituent peoples 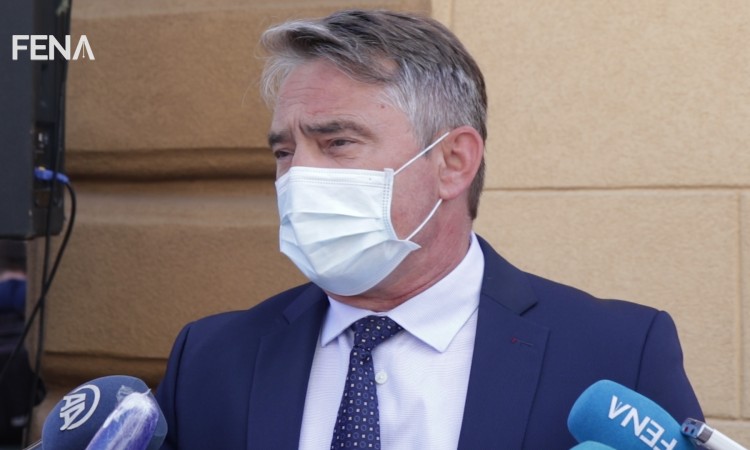 SARAJEVO, September 16 (FENA) – After the President of Belarus Alexander Lukashenko, the President of the Republic of Croatia Zoran Milanović was the only other president of any country who received a member of the Presidency of Bosnia and Herzegovina and SNSD leader Milorad Dodik, said the BiH Presidency member and the DF leader Željko Komšić, assessing that this fact speaks volumes about both of them.

“As for respect and disrespect of the well-known concept of constituent peoples, I can say that this is a Soviet concept of resolving the ethnic questions and disputes, which the European Union has completely rejected as a backward concept. So, they are fighting for something that has been abandoned a long time ago,” said Komšić.

He added that in the EU, all countries are based on individual, civic rights and do not know any constituency, and Bosnia and Herzegovina strives for the European Union, ie for the abolition of that constituency, which Komsic supports, despite the resistance of official Zagreb.

He added that in the EU, all countries are based on civic nationhood and do not know the concept of constituent peoples.

Bosnia and Herzegovina strives for the European Union membership, and for the abolition of that concept, which Komšić supports, despite the resistance of the official Zagreb.