Home BiH Komšić: Motorway route over returnee properties in Kozarac must be relocated

Komšić: Motorway route over returnee properties in Kozarac must be relocated 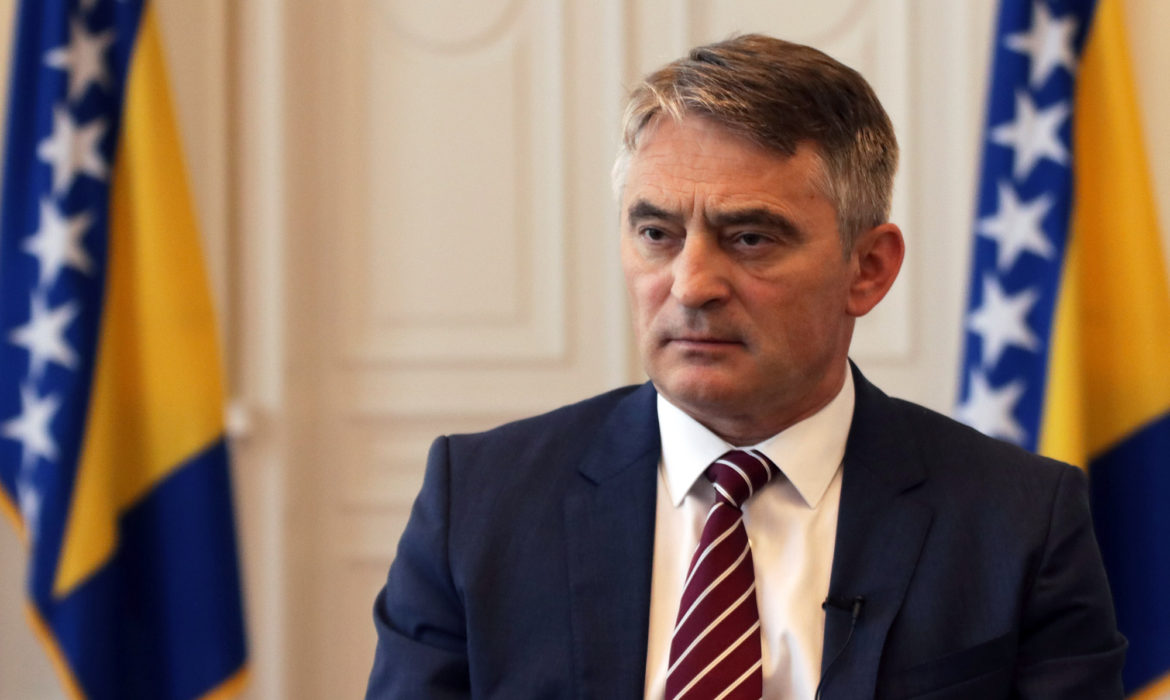 SARAJEVO, November 5 (FENA) – Chairman of the Presidency of Bosnia and Herzegovina Željko Komšić today called on Republika Srpska Vice President Ramiz Salkić and the BiH Presidency member Milorad Dodik to invest joint efforts to preserve the property of returnees in Kozarac near Prijedor in danger of being demolished and sectioned because of the planned route of the motorway route that goes through the returnee properties in Kozarac.

“Considering that this was done in the case of the returnee properties near Modriča, I believe that the same should be done in this case when it comes to the property of the returnees in Kozarac,” Komšić said today.

He welcomed the decision to relocate the Banja Luka-Bijeljina motorway section in the part of the route that runs through several returnee settlements in Modriča, in order not to prevent demolishing of the returnee houses.

Therefore, he expects the same to be done in the case of the Banja Luka-Prijedor motorway hat is to go over the Bosniak returnee settlement, since the planned route intersects that returnee settlement in two different locations and the fact that there is a planned destruction of several private housing facilities of the returnees in Kozarac.