Home BiH Komšić: There is still a chance for Mostar to choose changes

Komšić: There is still a chance for Mostar to choose changes 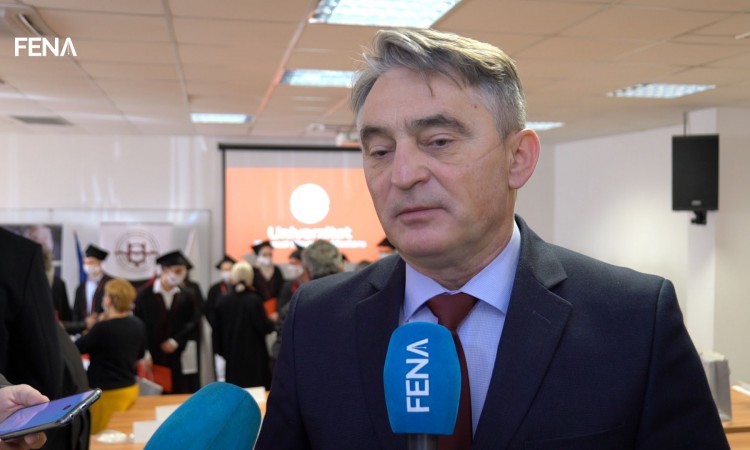 MOSTAR, February 12 (FENA) – BiH Presidency member and leader of the Democratic Front Željko Komšić said today that the opportunity for Mostar to choose changes has not been missed yet.

“There is an opportunity for Mostar to choose one type of change and that opportunity has not been missed yet and I guess there will be more opportunities in the next two rounds of voting to set some things differently in Mostar. Whether there will be enough wisdom among political actors in that sense, guided by the experience of some people from Bosnia and Herzegovina, I honestly am not optimistic, but I want to believe that there will really be a change at the helm of Mostar,” said Komšić.

He added that we will soon see how that kind of Mostar, i.e. BiH political chess party, will finish. He did not want to mention any names, but that it is well known what is his position when it comes to a preferred choice.

“I would like that at the end of this day, if the whole voting process ends today, the result of everything that happened in the elections in Mostar at the end of the twelfth month of last year, will be a change,” said Komšić.

He stressed that if there is no change, it will turn out that we painted in vain, as we in BiH say, and he thinks that the people of Mostar deserve changes.