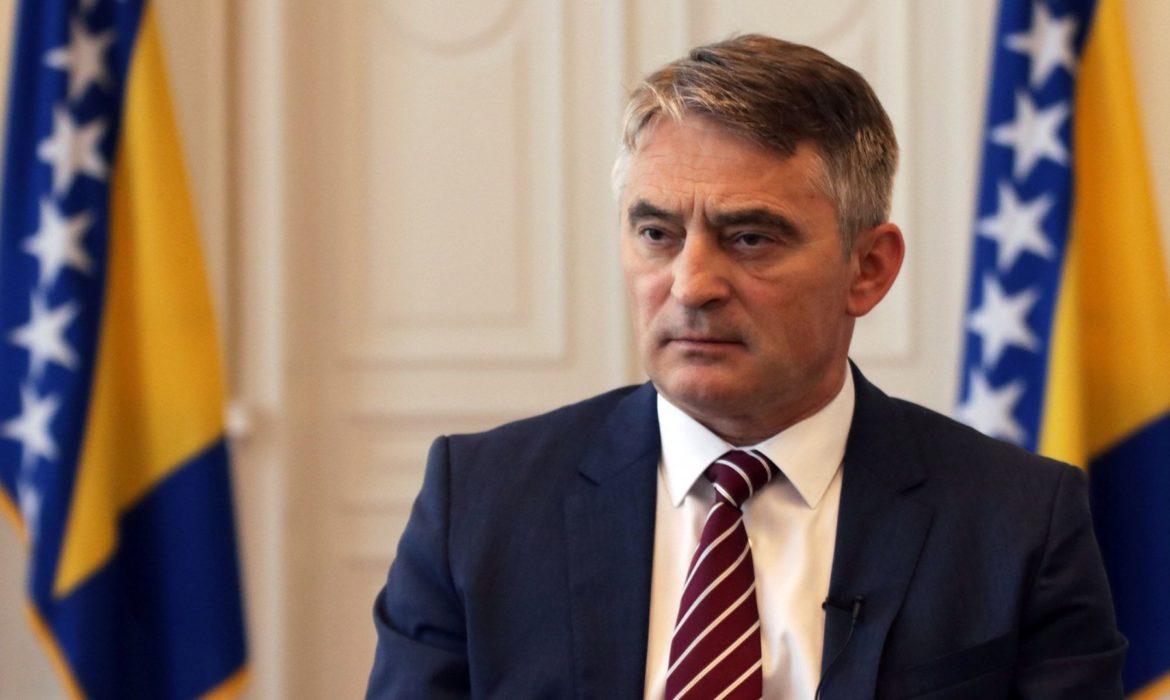 SARAJEVO, February 12 (FENA) – The rule of law is the cornerstone of European civilization. No lower level of government can question the institutions of Bosnia and Herzegovina, told FENA the Chairman of the Presidency of Bosnia and Herzegovina Željko Komšić, referring to the attacks by the BiH Presidency member Milorad Dodik on the BiH Constitutional Court, and regarding the decision of this court that it is solely in the jurisdiction of the state to regulating the matters of state property.

Komšić said that any kind of announcements of disobedience and rejection of court decisions under the law anywhere in the world are regarded as an act of sedition and putting oneself above the law.

“The more institutions are being attacked, the more determined we will be to defend them.