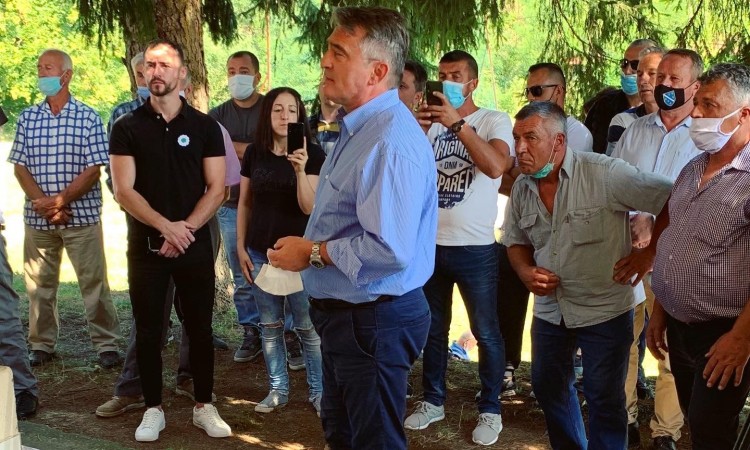 ZVORNIK, September 14 (FENA) – The BiH Presidency member Željko Komšić announced at today’s meeting with Bosniak returnees in Zvornik that he would talk to the BiH Presidency member Milorad Dodik at the next session of the Presidency in order to solve the language problem in schools, and that pupils that study the Bosnian language in the entity of RS get the right to use their own language and name it as such.

If no agreement is reached, Komšić promised the parents legal assistance. He said that in that case, they should turn to the Constitutional Court or ultimately to the European Court of Human Rights in Strasbourg.

He welcomed the attitude of parents who said that they are equally in favor of the rights of children in Drvar who have a similar problem because the are not allowed to study in the Serbian language.

Komšić promised to talk to Zvornik Mayor Zoran Stevanović to ensure transportation for students to school, which they do not have at the moment.