Komšić: Trilateral meeting BiH-Serbia-Turkey to be held on October 8 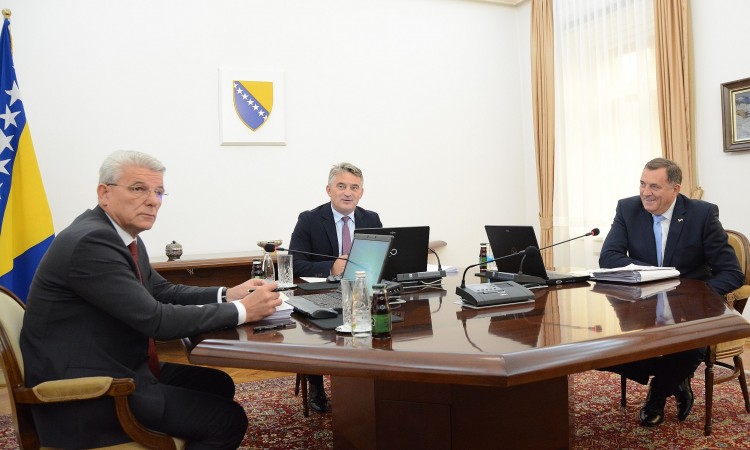 Komšić: Trilateral meeting BiH-Serbia-Turkey to be held on October 8

SARAJEVO, September 20 (FENA) – A trilateral meeting Bosnia and Herzegovina – Serbia – Turkey will be held in Belgrade on October 8, the BiH Presidency Chairman Željko Komšić confirmed to the reporters in Sarajevo after today’s session.

Komšić also said that during this visit of the BiH delegation in Serbia, near Sremska Rača, foundation stone will be laid for the construction of the Sarajevo – Belgrade highway.

He also announced a working visit of the Presidency of Bosnia and Herzegovina to Slovenia upon the invitation of President Borut Pahor. The visit will be at the end of this year or the beginning of the next one, which will be specified in contact with Pahor’s cabinet.

The BiH Presidency members met today with the ambassadors of the United States of America, Germany, France, Italy, and the United Kingdom.

According to Komšić, they discussed the overall situation in Bosnia and Herzegovina and the need for compromise and, it was also concluded that because of its structure, the BiH Presidency should be a kind of leader in this story.

“It is up to us to see how and what we will do, how to solve this situation when it comes to the formation of the government, the Annual National Program, MAP, etc. Mostly, the ambassadors had no suggestions or criticism,” Komšić said.

Asked to comment on the announced meeting of the Republika Srpska party representatives with Aleksandar Vučić and Vučić’s statement that this would be a meeting for stabilization in the region, Komšić replied briefly: “I expect Vučić to be wiser than some of our politicians.”

Blocked funds to complete the work on the Bratunac-Ljubovija crossing, the BiH Presidency Chairman commented with his own impression that, “there are certain political goals”, but that he was not sure about the details. 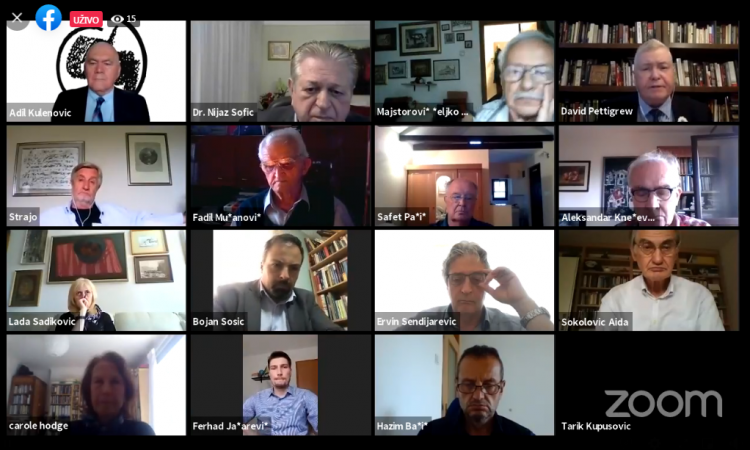 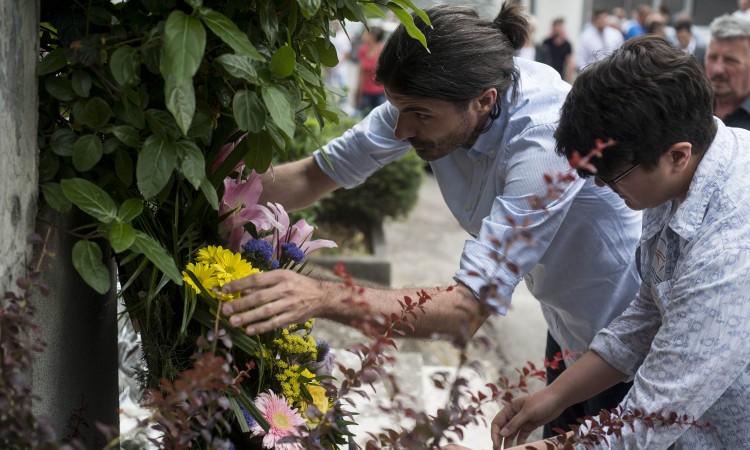 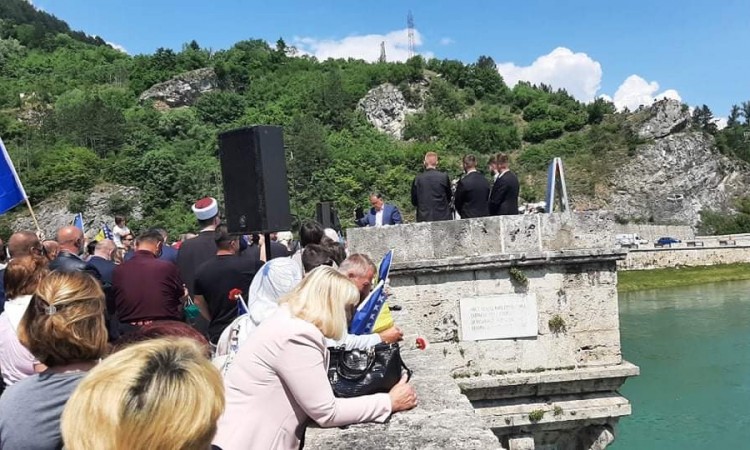 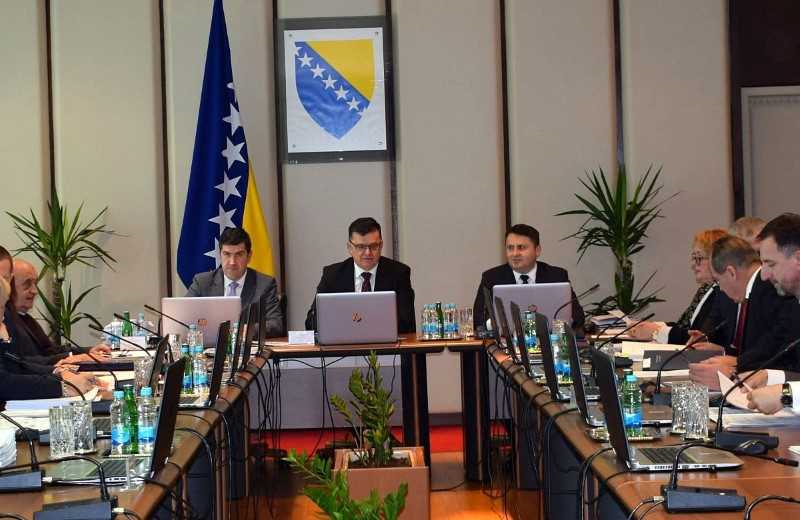 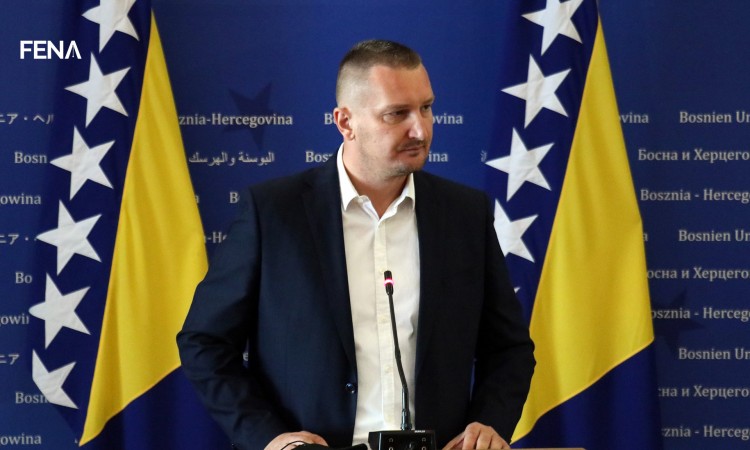 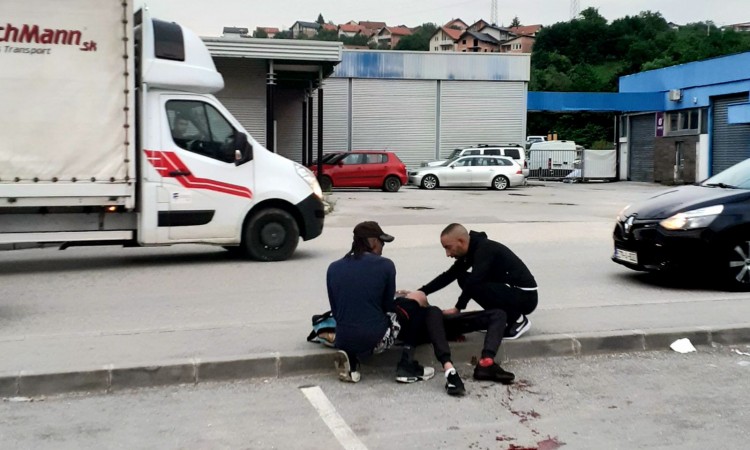 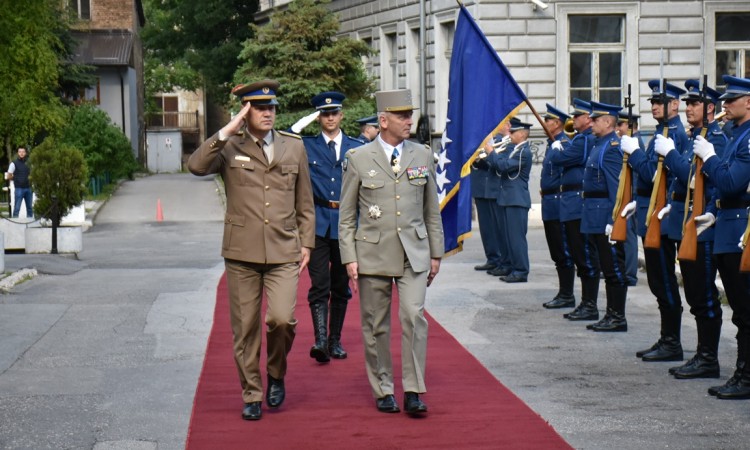 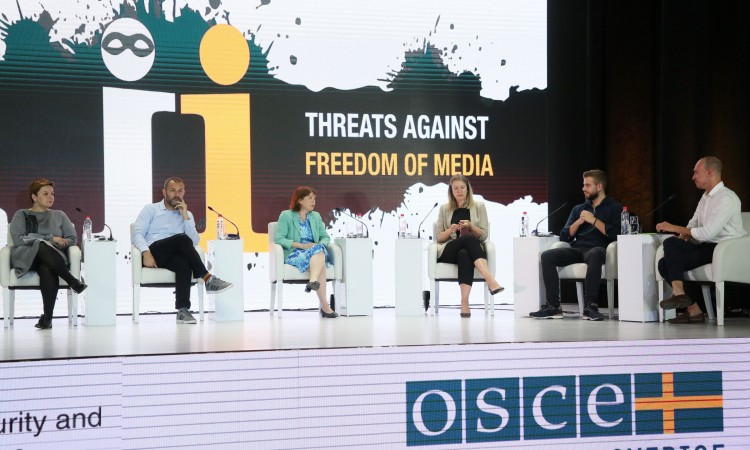 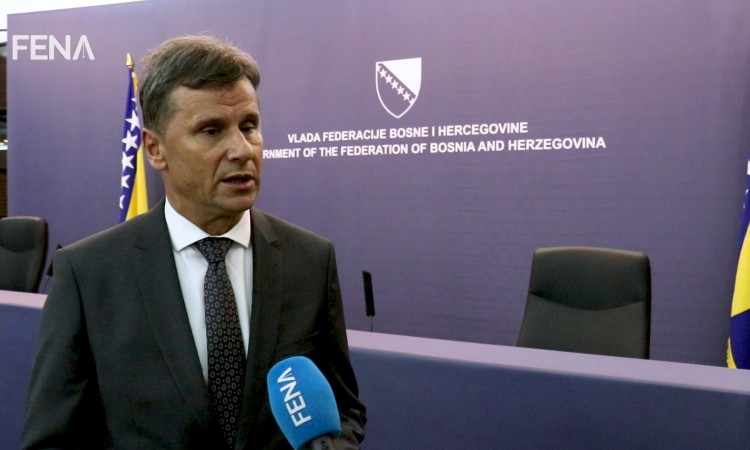 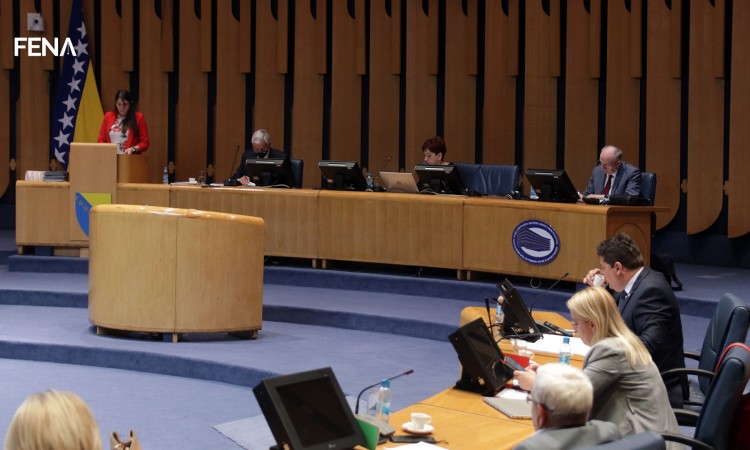