Home BiH Korajlić: TI has warned about the misuse of public resources in the election process 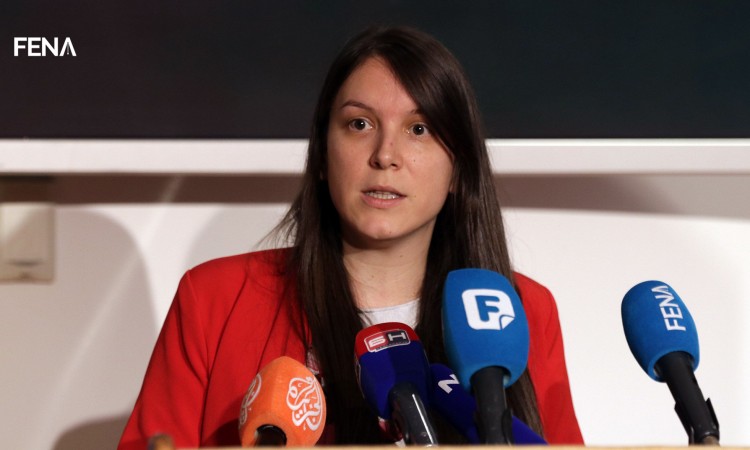 SARAJEVO, June 9 (FENA) – Executive Director of Transparency International Bosnia and Herzegovina Ivana Korajlić addressed members of the Interdepartmental Working Group for Amendments to the Election Legislation of BiH today when she pointed out the shortcomings of the legislation that the organization has noticed in its vast analysis.

As she explained, one of the problems is the issue of misuse of public resources in the election process, which has been happening for years, and the recommendations of international organizations have also pointed to this issue.

“At the moment, there is not a single provision in any of the laws that regulate that issue and that would prevent anyone who manages any institution, public company or institution from using the resources of those organizations for the purpose of election promotion,” Korajlić added.

Therefore, Transparency International BiH highlighted this issue as the focus of its proposals to the Interdepartmental Working Group and called for the introduction of obligations to institutions and restrictions when it comes to spending, as well as a ban on the use of public office for election campaign purposes.

Korajlić points out that the problem is not only in the use of official vehicles, but there is also the problem of public procurement, the allocation of incentives and the securing of votes through employment in the public sector. All this needs to be systematically regulated.

Other suggestions of Transparency International also referred to the prevention of performing multiple functions that are at the same time in the legislative and executive branches, strengthening the independence of polling committees and municipal election commissions, and financing of election campaigns.

“But I am afraid that the whole process will be reduced to political confrontations in terms of establishing control over certain institutions rather than substantial changes that should improve the election process altogether,” concluded the Executive Director of Transparency International Bosnia and Herzegovina Ivana Korajlić.