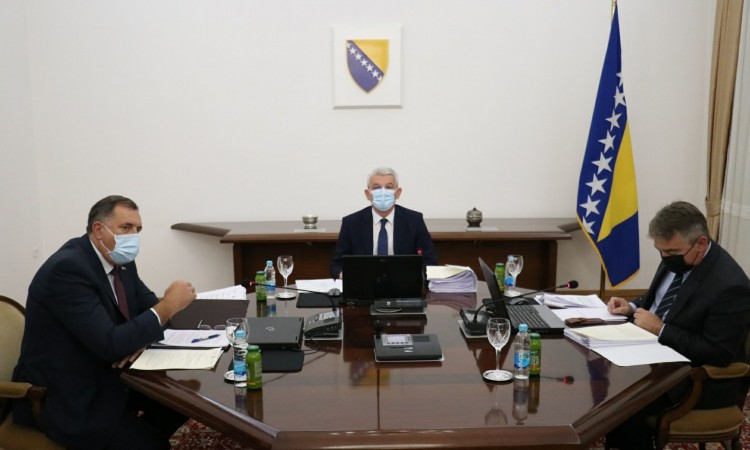 After that, Dodik voted not to recognize Kosovo, and Džaferović and Komšić did not vote because, as Džaferović said, they had nothing to vote on.

Earlier, on September 17, the position of Bosnia and Herzegovina on Kosovo’s recognition was voted on for the first time, and on that occasion, Komšić and Džaferović voted for the recognition of Kosovo’s independence, while Dodik was against. It was then agreed to go to the second round of voting at the next session.