Kovačević: Russian vaccines intended for RS are in customs procedure 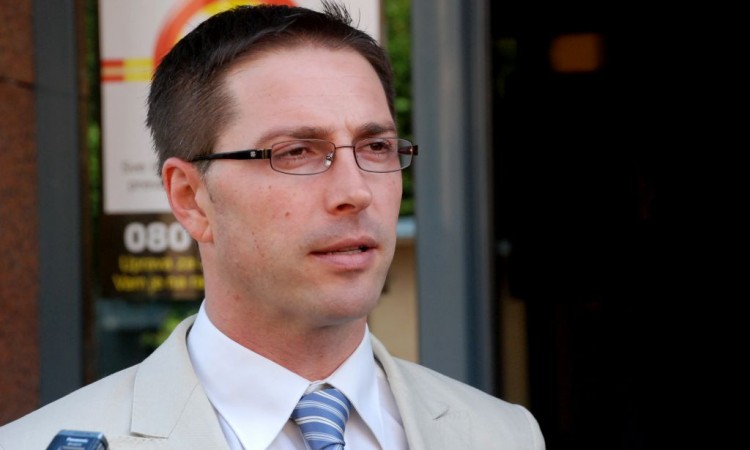 SARAJEVO, February 1 (FENA) – The first contingent of Russian vaccines for the entity of Republika Srpska has arrived at the Sarajevo Airport and the customs clearance procedure is underway, confirmed for FENA Head of the Department for Communications and International Cooperation at the Indirect Taxation Authority of Bosnia and Herzegovina Ratko Kovačević.

Kovačević pointed out that the vaccines are in the refrigerator unit under the temperature regime and that the customs procedure is undergoing.

“In addition to all other documentation, it is necessary that there is a decision issued by the RS Ministry of Health, given that it is an emergency import. As soon as the documentation is completed, the customs procedure will be finalized and the vaccines will be able to enter the territory of Bosnia and Herzegovina,” said Kovačević.