Home BiH Mandić: A new ban on movement in FBiH from 11 pm to 5 am 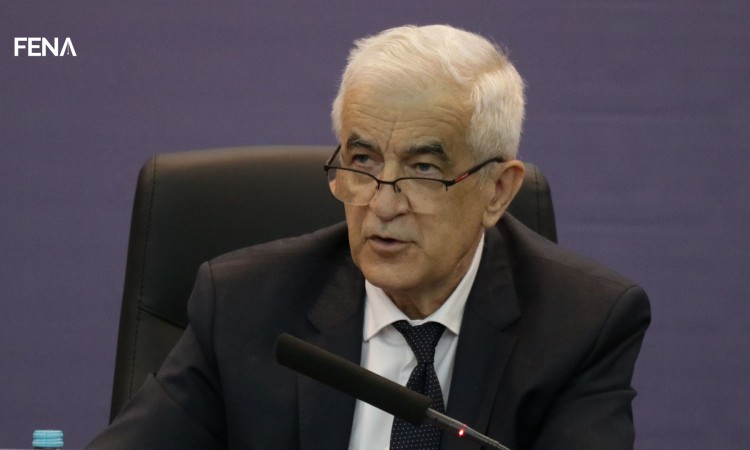 SARAJEVO, May 6 (FENA) – A new ban on movement will now start at 11 pm instead of 9 pm, as it was before, said FBiH Minister of Health Vjekoslav Mandić at a press conference held during today’s session of the FBiH Government.

Cantonal governments should also make decisions on the matter during the day, so if they do, the new measure would take effect today at 11pm, Mandić also said.

Previous epidemiological measures in FBiH have been changed in the part related to the gathering of the allowed number of people in the open spaces. Until now, there could be up to 20 people in one place, and according to today’s decision, up to 30.

These decisions were made by the Government of the Federation at the proposal of the Crisis Staff of the FBiH Ministry of Health.