Home BiH Mašić: Harassment of Bosniak returnee children in the entity of RS must be stopped

Mašić: Harassment of Bosniak returnee children in the entity of RS must be stopped 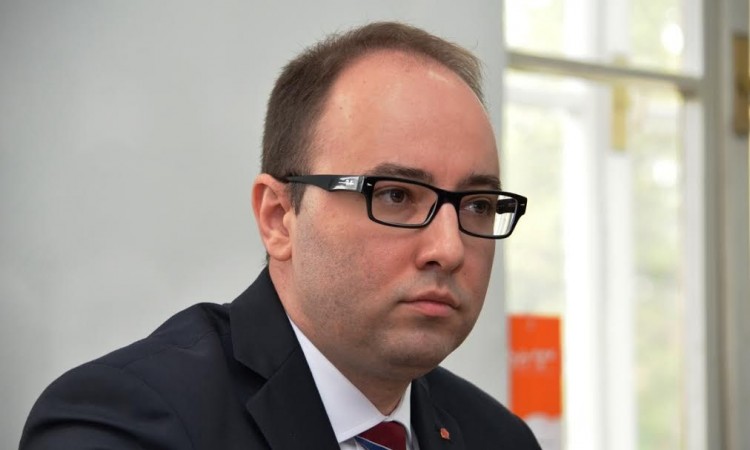 SARAJEVO, September 10 (FENA) – Damir Mašić, head of the SDP BiH Caucus of Representatives in the House of Representatives of the BiH Parliament, visited Nova Kasaba today in the Milići municipality, not far from Konjević Polje, where instructional classes have been held in the educational center since January 2014 for the children of Bosniak returnees, so that they can study their Bosnian language and national group of subjects, which has been banned by the SNSD regime since 2013.

“After the last order of the RS Pedagogical Institute to all primary and secondary school principals to mark the Day of Serbian Unity, Freedom and the National Flag on September 15, it is high time that the BiH Council of Ministers, the FBiH Government, and especially the High Representative in BiH Christian Schmidt react and finally stop further harassment and constant attempts to humiliate returnee children in this BiH entity,” said Mašić.

This is an ideal opportunity for Mr. Schmidt, Mašić points out, to show and prove how “European standards” are applied in Bosnia and Herzegovina as well. How these same standards must and should apply in our country as well. After all, could these and similar things happen in Schmidt’s country, and our friendly Germany?

Mašić noted that the fight for the rights of returnee children in RS has been going on for more than a decade since the Bosnian language was challenged by the SNSD government in the entity.

This artificially created problem did not exist in the RS until 2013, and all children in all schools had the opportunity to learn the Bosnian language and study a national group of subjects.

In 2013, Milorad Dodik and the SNSD regime decided to create a problem and forbade Bosniak children to study and call their language as guaranteed by the Constitution of Bosnia and Herzegovina.

“The Presidency of BiH, the Council of Ministers and the Government of the Federation, especially now after the decision of the Constitutional Court of BiH, must finally be directly involved in the fight for the disputed and disabled basic human rights of Bosniak returnees in RS,” Mašić said in a statement.