Migrants rob the passengers on a Bihać-Sarajevo train and disembark 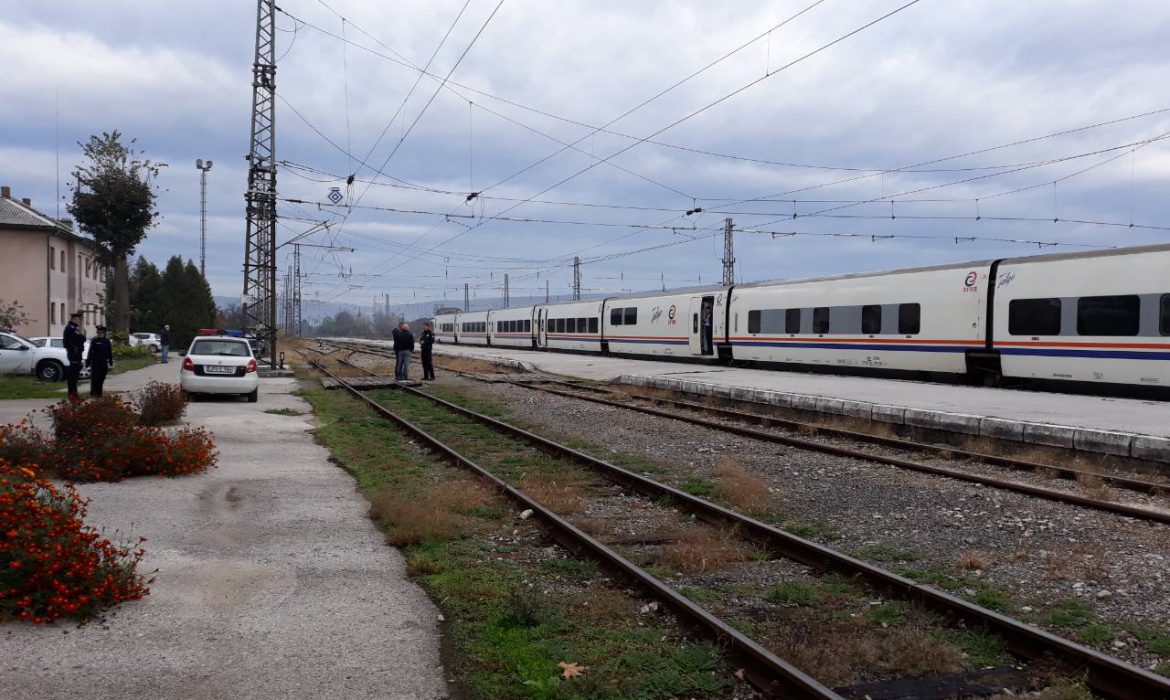 STANARI, January 17 (FENA) – A group of five migrants yesterday stopped a train on the open rail by pulling a handbrake, after which they left the train in an unknown direction, reported the Doboj Police Administration.

It was a passenger train, on the Bihać-Sarajevo route.

The incident was reported to the Stanari Police station, and it happened after the train passed the station in Stanari.

After the conversation with the passengers, the railways personnel got the information that the said group of migrants stole a purse with an unspecified amount of money from one of the passenger and also stole some food and a mobile phone charger.