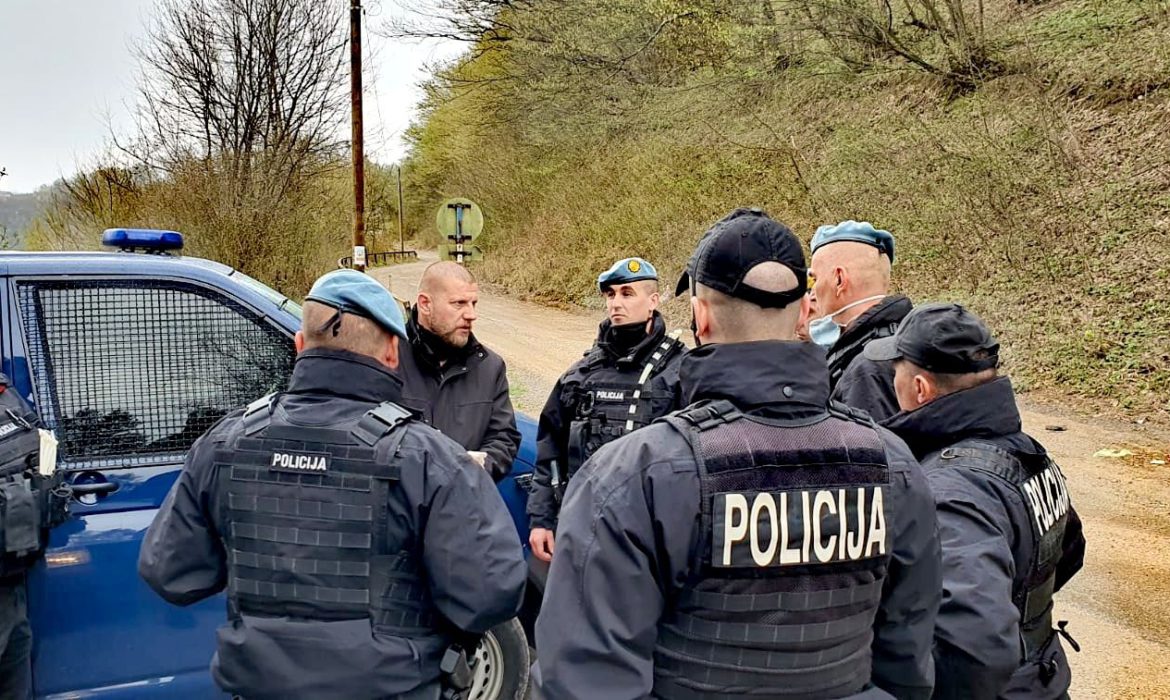 SARAJEVO, April 15 (FENA) – On the occasion of an incident that recently took place at the Blažuj reception center which involved hundreds of migrants, Interior Minister of the Sarajevo Canton (SC) Ismir Jusko visited the center and members of the Police Directorate of the SC Ministry of Interior working there.

During the visit, Minister Jusko met with camp manager Stevan Jugović and his associate Eldin Bečović to discuss the current security situation at the migrant center, the reasons for the conflict between migrants, and expanding the capacity to accommodate new migrants.

“Despite the large number of new tasks that SC MoI has received over the past month, one of the ministry’s biggest priorities is relocation of migrants from the streets, as well as providing security for the Blažuj reception center where more than 2.000 migrants are placed,” said Jusko.

He added that cultural differences among migrants are often the cause of their conflicts, and that is why members of the SC MoI will secure the Blažuj reception center in the future.

Manager of the reception center in Blažuj Jugović expressed his gratitude to the SC MoI members for their support and cooperation so far, and especially for their swift response during the conflict, which resulted in no major consequences.

It was agreed at the meeting that the SC MoI management would be in constant communication with the management of the Blažuj reception center, the Office of the Minister of Interior of the Sarajevo Canton, Ismir Jusko, stated.