Morton: Denial of genocide deepens the suffering of victims and endangers peace 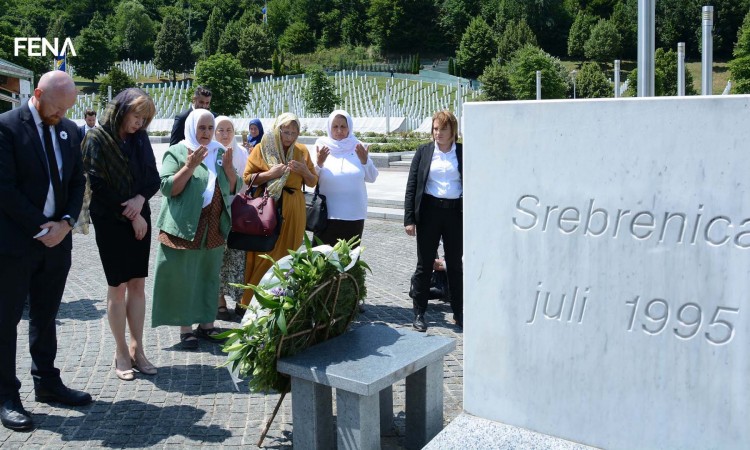 SREBRENICA, July 22 (FENA) – Today I am here to pay tribute to the victims, survivors, mothers and families who have been fighting for justice for a long time. It is indisputable that genocide took place in Srebrenica, said Minister for European Neighborhood at the Foreign, Development and Commonwealth Office of the United Kingdom Wendy Morton during her visit to Srebrenica, where she laid flowers at the Memorial Center in Potočari and paid tribute to genocide victims and met with mothers Srebrenica.

She said that the Government of the United Kingdom continues to support international justice and end impunity for these horrific crimes.

“Denial of genocide deepens the suffering of the victims and endangers peace. It must be prevented,” underlined Minister Morton in a statement for FENA.

As she emphasized, we must all accept the past and learn from it, and understand the consequences of prejudice and hatred. It is important, she emphasized, to reject hate speech, condemn the glorification of perpetrators of genocide and war crimes, and respect the verdicts of international and domestic courts.

“That is why the UK is so involved in the Berlin Process and is working with leaders from across the region to deliver on the promises made in the three Joint Declarations on War Crimes, Missing Persons and Good Neighborly Relations. And that is why we still have a key role in ending impunity for these horrible crimes, as we have shown by accepting to secure a prison cell in which Radovan Karadžić will serve his life sentence for genocide,” she said.

She emphasizes that the UK remains a trusted friend of Bosnia and Herzegovina and the region as a whole and that it will continue to foster true reconciliation across the region, based on the acceptance of the truth. 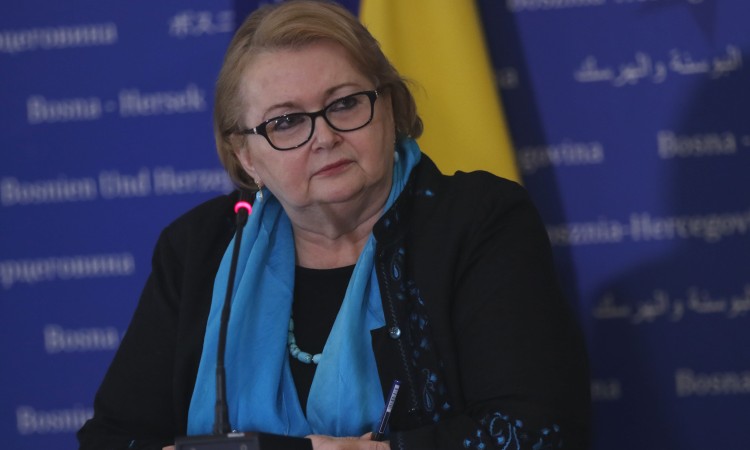 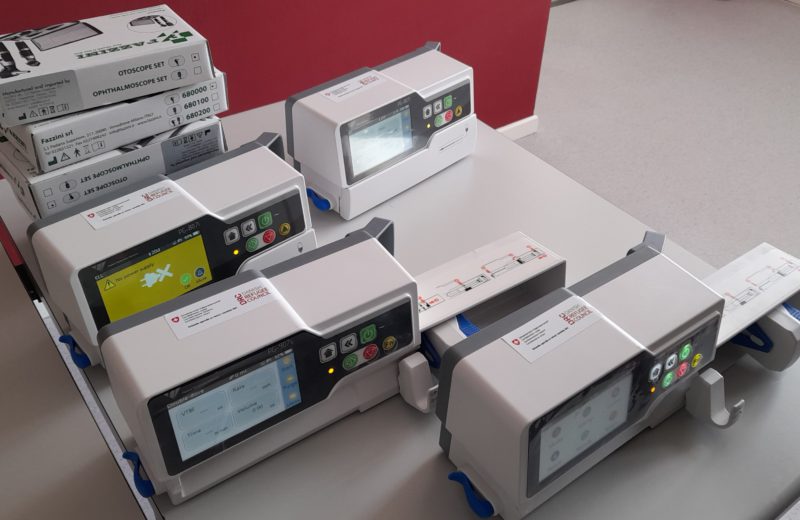 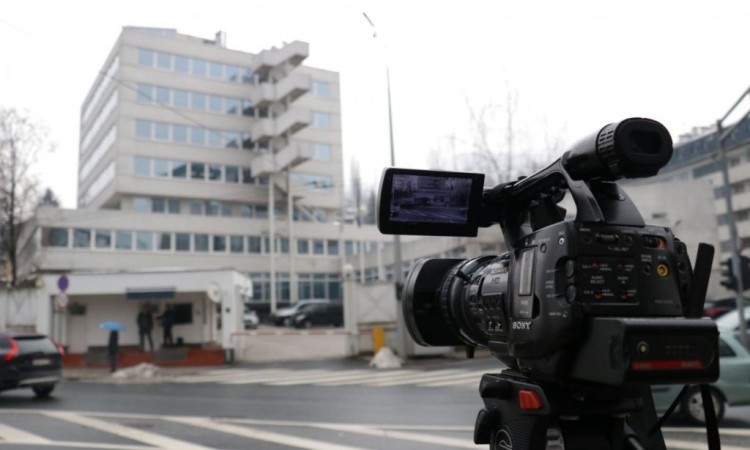 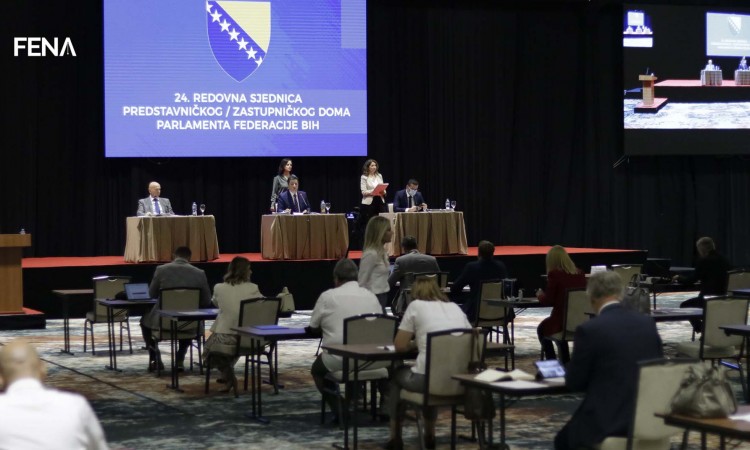 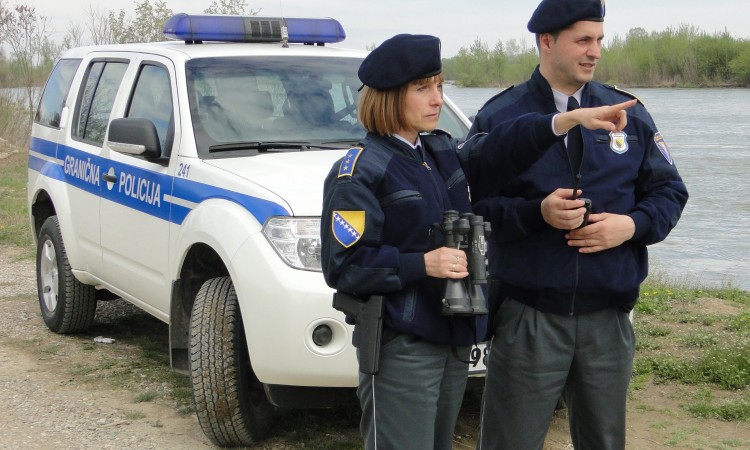