Mostar marks ‘One Billion Rising’ campaign against violence with dance 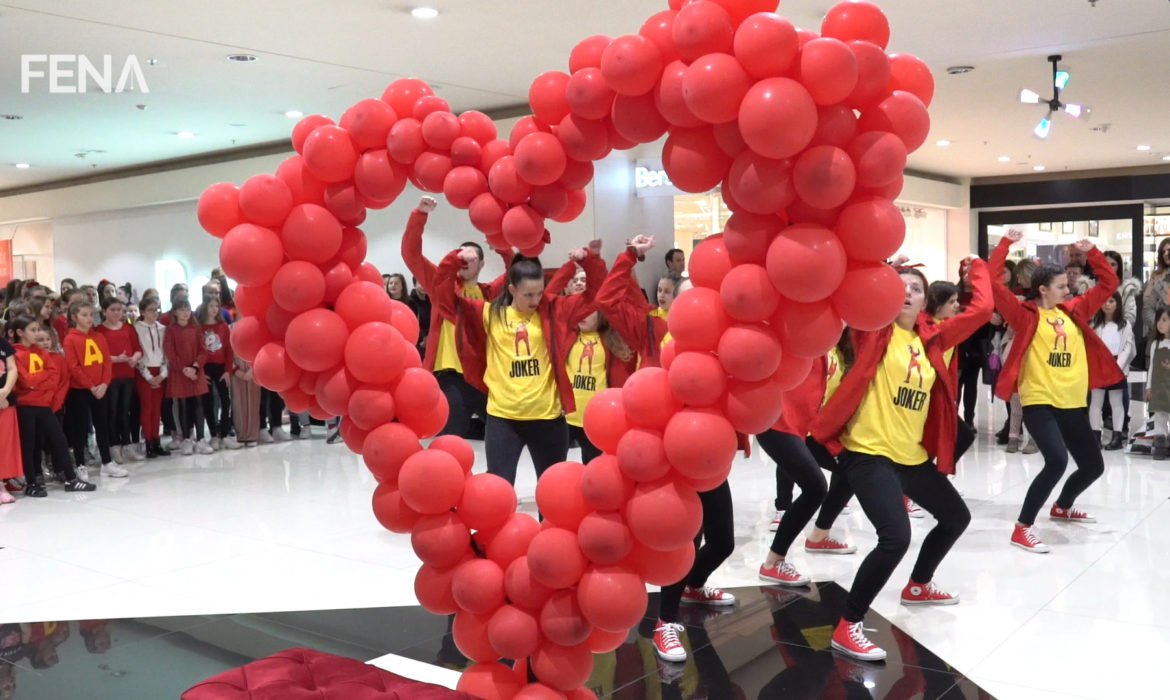 MOSTAR, February 14 (FENA) – Mostar has joined the worldwide “One Billion Rising” campaign for the 9th year in a row dancing outside the Mepas Mall. It is a global day of action and dancing, which aims to highlight violence against women and girls as one of the most serious human rights abuses in the world.

Member of the Association “A Woman of BiH” Arnela Buzaljko said they wanted to send a clear message against violence by dancing in order to raise public awareness of the issue.

“We want to send a symbolic message with dance that women are owners of their bodies. Women, girls, all who participated in the dance, send a message that no one can control or dictate their body, and dance itself is the freedom of movement, freedom of creative expression of the body,” Buzaljko explained.

She added that world statistics show that every third woman experiences some form of violence during her life.

“When it comes to Bosnia and Herzegovina, the statistics are devastating. Every other woman in BiH over the age of 15 experiences some form of violence in her lifetime. These are only known and recorded facts, because we are still living in a society where it is shame to say that someone abuses you. So I am convinced that the data is even higher,” Buzaljko estimates.

She stated that they used this campaign as a tool to raise public awareness in the fight against violence against women.

“We are a society where the biggest problem is that violence is not recognized as violence. There are still innumerable examples of behavior that we consider as normal, common to us. It’s part of our tradition. As long as we don’t change it, we won’t even react,” Buzaljko concluded.