Mostar still without a mayor, City Council continues its session on Monday 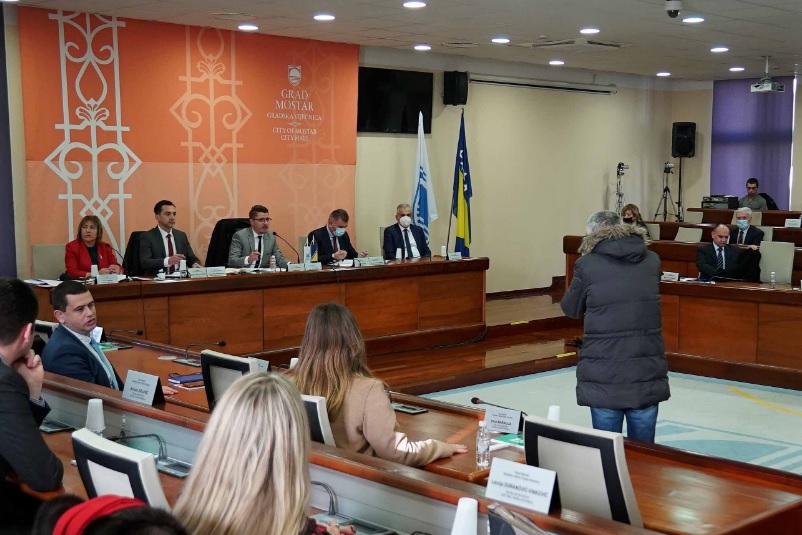 MOSTAR, February 12 (FENA) – The session of the Mostar City Council has been adjourned once again before the second round of elections for the Mostar mayor, and the third continuation of the constituent session is scheduled for Monday, February 15.

After the first round of voting for the mayor of Mostar that was held two days ago, in which Mario Kordić (HDZ BiH) and Zlatko Guzin (Coalition for Mostar) received the majority of votes, the second and, potential third round of electioN was to be held today, but at the very beginning of the session, the BH bloc (SDP BiH, Our Party) requested a break for consultations regarding their proposal to introduce the institute of a “rotating position for the mayor”.

After a break that lasted almost two hours, councilor Irma Baralija (Our Party) requested that the session be adjourned, which was accepted.