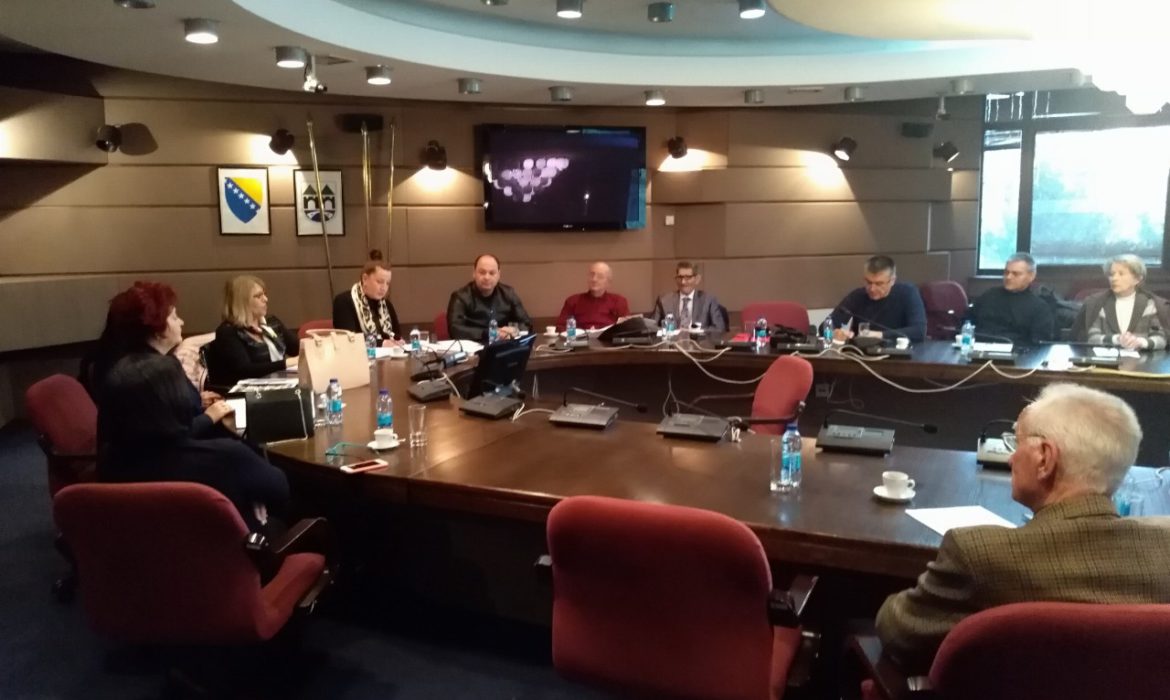 SARAJEVO, November 28 (FENA) – The Council of National Minorities of the Federation of Bosnia and Herzegovina considers it inadmissible that the judgment of the European Court of Human Rights in Strasbourg in the Sejdić and Finci case has not been implemented ten years after its entry into force, deputy chairman of the Council, Mehmed Mujić from the Tuzla Canton told the press today, announcing an initiative to amend the cantonal constitution that would allow the participation of minorities in parliamentary decision-making.

Mujić emphasized the need for a constitutional guarantee to minorities for the participation of their representatives in the executive and legislative bodies of Bosnia and Herzegovina.

He believes that the category of the ‘others’ is not the true equivalent of the aspirations of minorities to decide on their own needs and rights.

He also underlined that there are also highly educated experts among the Roma people, the largest minority, and they can also contribute to decisions that would be tailored to the needs of minorities, which, he points out, are more numerous in some areas than the constituent peoples.

Commenting on the tenth anniversary of the Sejdić and Finci judgment, Mujić said that the minorities have been neglected by the state even though their members had contributed to the defense of Bosnia and Herzegovina in the past war.

Of course, we expect to have our representatives in the Parliament – the caucus of national minorities and not the ‘others’, the term that is to this day used instead,” stressed Mujić.