Musa: During holiday season, COVID-19 is challenge for tourism industry 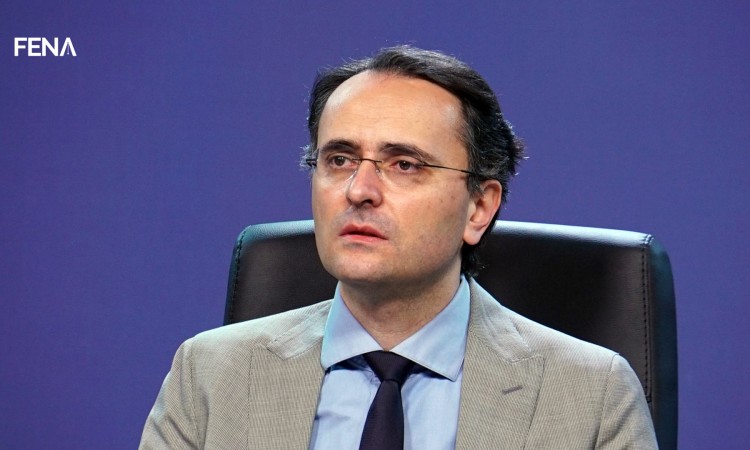 SARAJEVO, June 28 (FENA) – Head of the Epidemiology Service of the FBiH Public Health Institute Sanjin Musa believes that the abolition of mandatory control measures to combat the spread of COVID-19 has increased the number of coronavirus cases and worsened the epidemiological situation and that “opening” of borders inevitably leads to an increase in the number of cases.

With new imported cases in Bosnia and Herzegovina, family gatherings, more movement and interaction, the number of patients is increasing. Transmission is controlled by the work of epidemiological services in the field, that are breaking transmission chains by detecting, testing, isolating and treating cases and isolating contacts, as well as by monitoring of hotspots of disease circulation through enhanced surveillance.

“At the same time, cooperation of the population with the epidemiological services that conduct investigations is of key importance, as well as further strict adherence to the recommended individual protection measures,” Musa emphasized in a statement for FENA.

Doc. Dr. Musa said that a virus was unknown until a few months ago, but we are getting to know more and more. Its characteristics make it difficult to control COVID-19 disease.

“Experiences to date show that increased mortality is associated with environments where COVID-19 (SARS-CoV-2) has become a nosocomial infection, and epicenters of the epidemic became social institutions for the elderly, taking into account the nature of the gathering and population characteristics (older persons, with chronic diseases). The uncontrolled spread of the virus in the community leads to that and we must all do everything in our power to prevent that from happening,” he pointed out.

He adds that taking into account certain epidemiological criteria, some neighboring countries have opted for mandatory self-isolation or quarantine for BiH citizens.

Dr. Musa reminds us that during the holiday season, COVID-19 is a challenge for performing tourism activities.

“Let us recall how much the ski resorts in Austria contributed to the initial spread of the virus in Europe. The characteristic of the transmission of new viruses is that the vast majority of the population is susceptible. As a result, the new virus can be transmitted outside the usual season. It is to be expected that SARS-COV-2 is transmitted more efficiently during the winter period than during the summer period, but that the impact of the season change will be moderate, insufficient to stop the transmission,” he said.