Musa: Incidence of disease in FBiH lower, but increased number of new cases in Sarajevo Canton 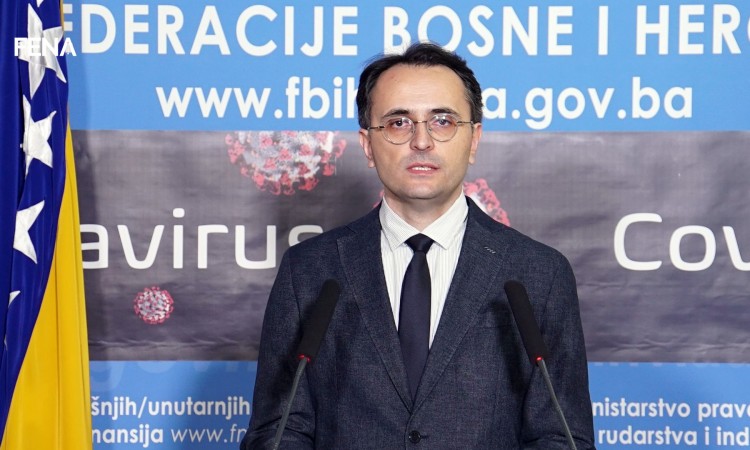 SARAJEVO, February 18 (FENA) – Deputies of the House of Peoples of the Parliament of the Federation of Bosnia and Herzegovina were informed at today’s session about the epidemiological situation in FBiH on January 25 and in the first eight days of February this year.

On behalf of the FBiH Ministry of Health, epidemiologist Sanjin Musa said that the incidence of COVID-19 in FBiH is four to five times lower than during the peak of the pandemic in November last year, but that current indicators show an increase in the number of new infections in the Sarajevo Canton which still requires compliance with epidemiological measures.

The conclusion is that the measures from November gave results, if you look at the overall picture in FBiH, said Musa and reminded that the authorities have been working on the vaccination plan since August 2020 and prepared the first version of the plan in December that year.

Regarding the information related to the consequences of the pandemic on certain economic sectors, FBiH Minister of Tourism and Environment Edita Djapo said that the catering and tourism sector suffered the biggest consequences and stated that 1.3 million tourists visited the Federation of BiH in the year before the epidemic, while last year less than 300,000 tourists visited FBiH.

Speaking about labor market turbulence as a result of the pandemic, Milećević cited a smaller number of employees in the FBiH of almost three percent compared to the year before the pandemic.