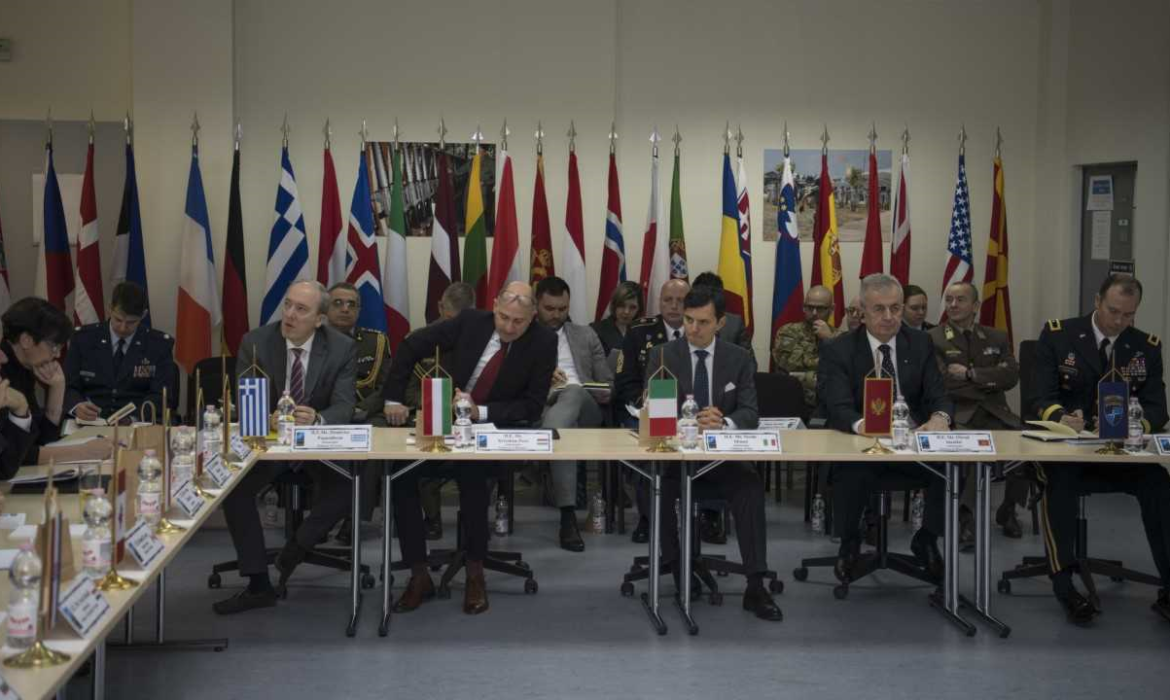 Commander Edwards thanked the ambassadors for bilateral support of their countries and for the activities of the allies, and discussed the projects on which NATO Headquarters Sarajevo is working together with the BiH Armed Forces.

This event was an opportunity for the Allies to reaffirm NATO’s commitment to assisting BiH in its reform activities.