Home BiH Nenadić: We should speed up the process of forming a new cantonal government

Nenadić: We should speed up the process of forming a new cantonal government 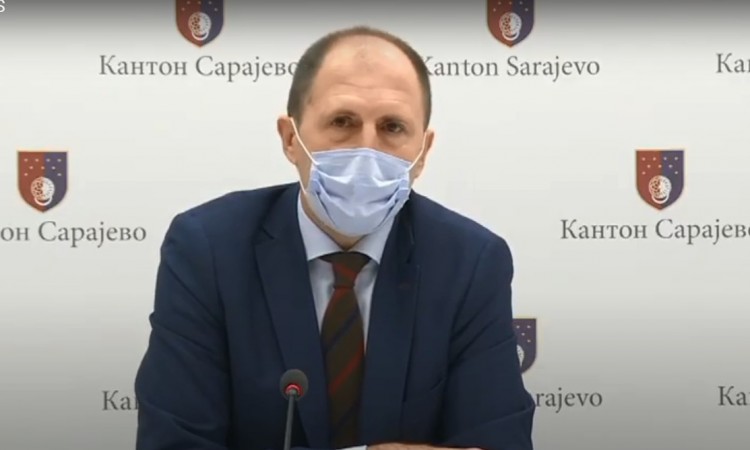 SARAJEVO, November 19 (FENA) – The Sarajevo Canton Prime Minister Mario Nenadić, who resigned on Wednesday, said he wanted to speed up the process of establishing a new government, given the very complex situation caused by the coronavirus pandemic.

His resignation, he added, followed after the SC government lost the majority support.

“It is clear that there is a new majority, and my goal is to establish a new government whose decisions will have the support of the Assembly of Sarajevo Canton,” he said.

Nenadić also clarified that in accordance with the Law on the Government of the Sarajevo Canton, by submitting his resignation, this means that all members of that government have also resigned.

“In case the Assembly of the SC still remains with the initiated procedure of voting no confidence in the Government of the Canton at the session scheduled for Monday, I confirm that I agree with that procedure and that in that case, I will resign immediately after the vote. I want to accelerate the change of government in every way, I support the initiated processes and I give them full support. There is no reason why this process should not be completed on Monday in order to create an opportunity for the appointment of a new prime minister-designate,” Nenadić concluded at a press conference.