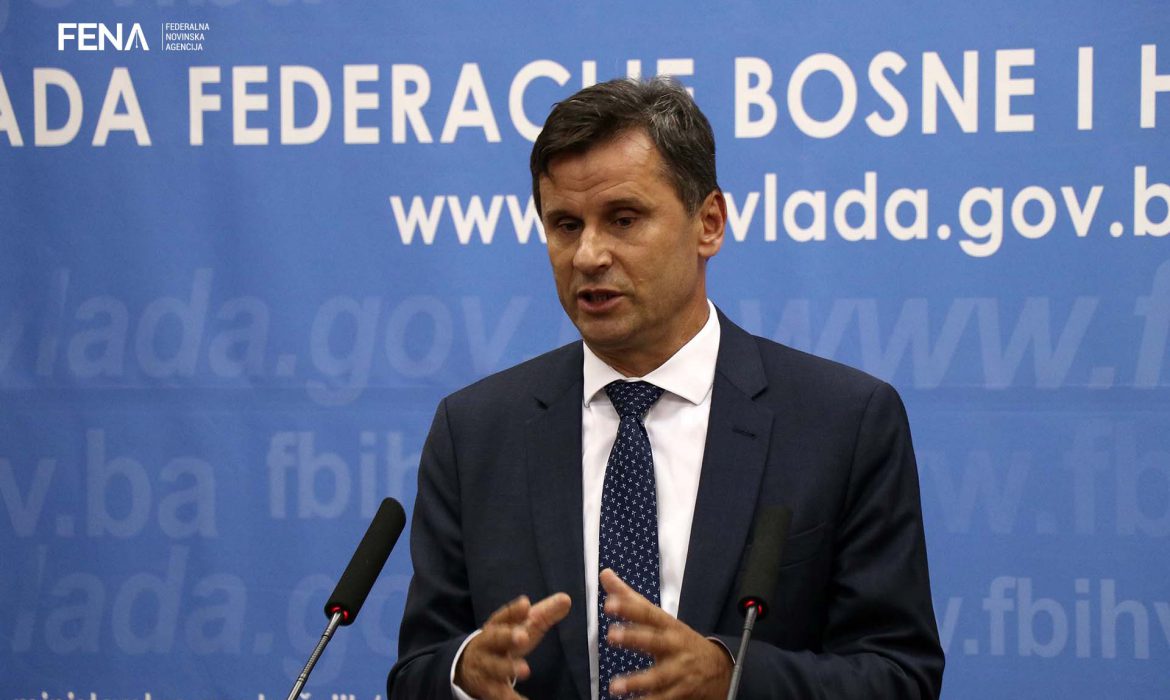 SARAJEVO, October 17 (FENA) – The FBiH Prime Minister Fadil Novalić warned today of devastating scenes and information that are coming from Bihać and that the Red Cross and the City of Bihać are withdrawing from the migrant center in Vučjak, while the Ministry of the Interior of the Una-Sana Canton (USC) continues to direct convoys of migrants into that center.

“I remind you that in July this year, the FBiH Government, following the conclusions of the FBiH Parliament, already paid four million KM to the account of the USC Government for the purpose of mitigating the migrant crisis. We have information that these funds have not been allocated after three months have passed. It is particularly worrying that, as I learned from Mayor Šuhret Fazlić, this money has not been paid to Bihać, which carries the largest burden of the migrant crisis,” the FBiH Prime Minister told FENA.

He has appealed to the USC Government to urgently allocate the four million KM paid by the FBiH Government and make it operational for the use by the City of Bihać and for the city to be able to at least mitigate the situation at Vučjak until the issue is resolved by state-level officials.

“The FBiH Government stands at the disposal to the City of Bihać and its residents. If we do have in our jurisdiction facilities that can serve the Ministry of Security to relieve the burden of the USC, we are ready to make it available to the competent state institutions,” said the FBiH Prime Minister Fadil Novalić.