Novalić: FBiH Govt. will allocate the IMF funds to cantons and municipalities 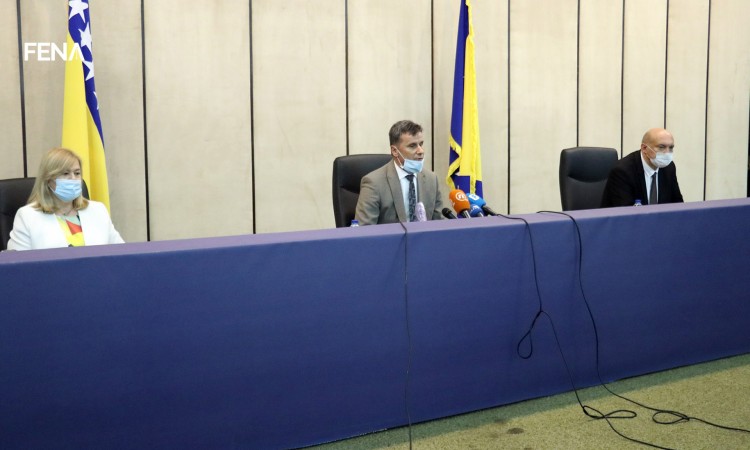 SARAJEVO, July 29 (FENA) – The Government of the Federation of Bosnia and Herzegovina has passed several important decisions and conclusions at today’s session, and one of the decisions is the distribution of the IMF funds to cantons and municipalities in the amount of 200 million KM, and a proposed conclusion on pension harmonization for 2020.

At the press conference after the session, the Prime Minister of FBiH Fadil Novalić expressed his satisfaction that he is participating in the work of the Government again after two weeks of the recovery process from Covid-19.

He reported that the Government was working at full capacity, and as always, was making important decisions, and one of those decisions was the transfer of funds from the IMF to lower levels of government, cantons and cities.

He noted that 30 million KM of regular funds from the budget will be spent on projects of cities and municipalities, in accordance with the set criteria, and one of the main ones will be obtained construction permits for the nominated projects.

“To our surprise, it turned out that the municipalities are not so ready, but we have allocated significant funds that will help the economic recovery,” said Novalić.

Secondly, the 200 million KM grant from the IMF to the cantons, he said, will also significantly help support the economy.

He reminded that 230 million KM is exactly one percent of GDP, and he expects that one percent in July and August to either stop the decline of GDP, or produce for visible progress as a plus.

He noted that in the next two weeks, there will be no session of the FBiH Government, but there will be government offices working in case of some urgent needs, the government session will be held via telephone.

The Minister of Finance of FBiH, Jelka Milićević, said that the clear policy of the Government was to recognize the problem of income shortage at all levels of government, and in that way they distributed funds from the IMF.

“The criterion for distribution by cantons and municipalities was the number of inhabitants, with the two exceptions made for the two smallest but also the most vulnerable cantons,” Miličević pointed out.

The government has also expressed public interest in road construction and infrastructure projects. 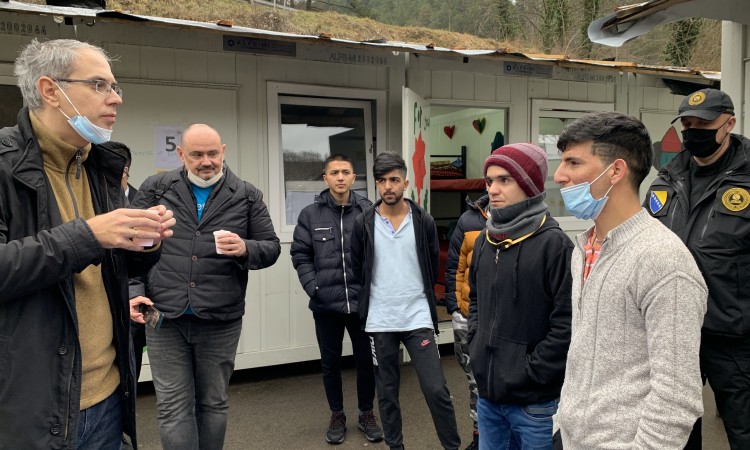 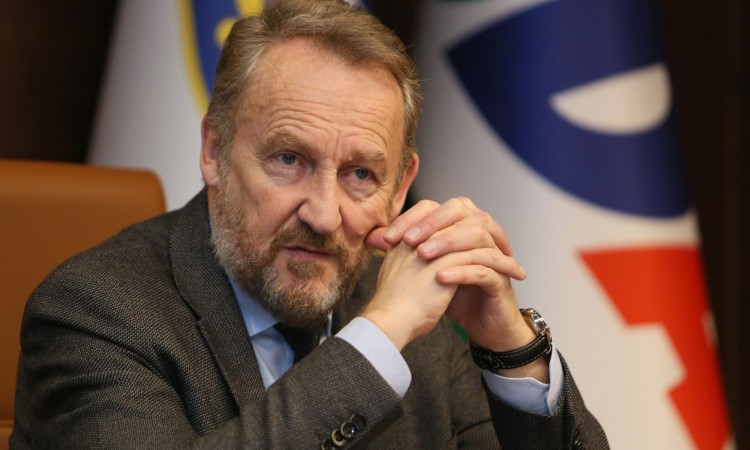 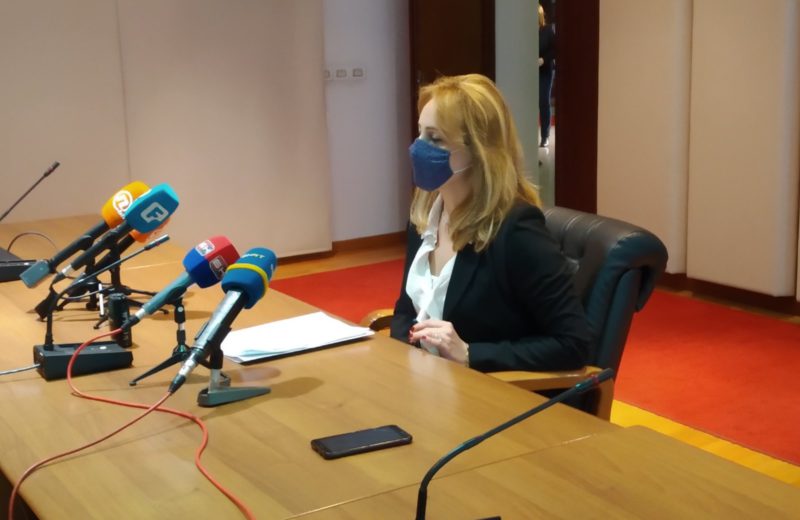 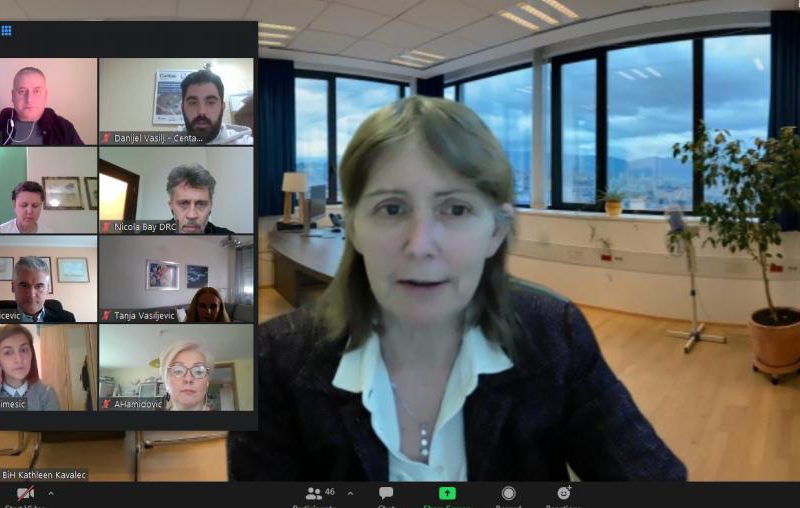 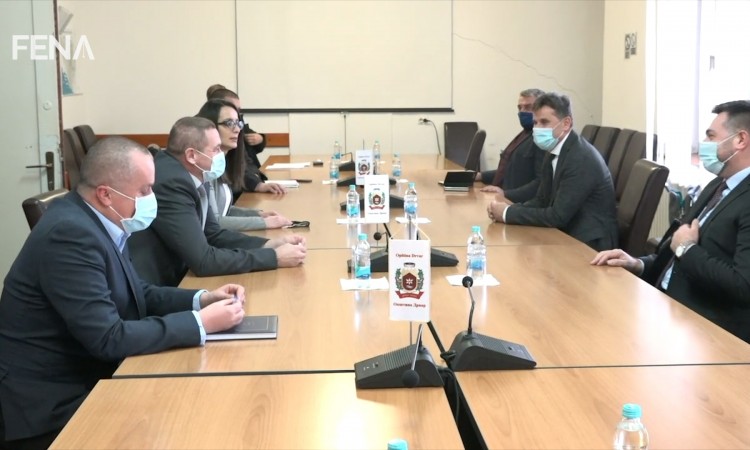 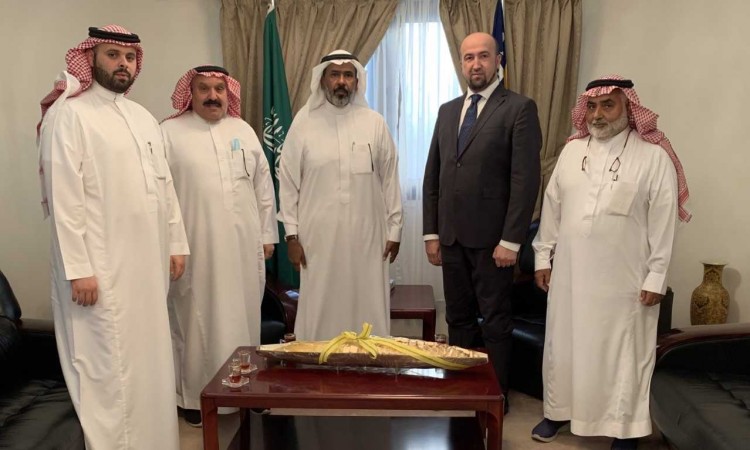 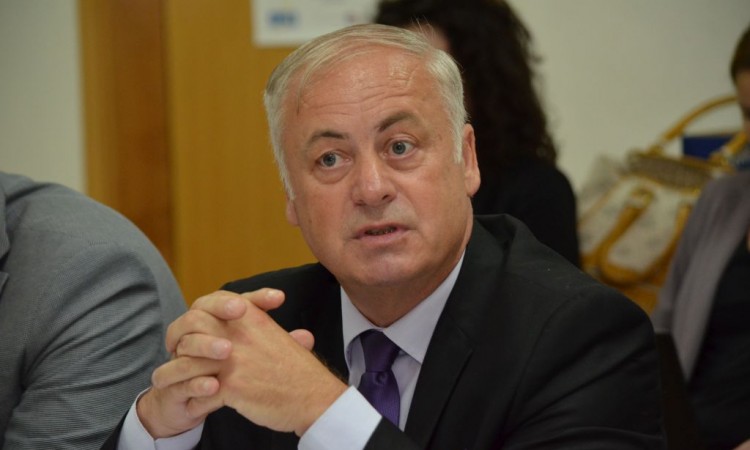