Home BiH Novalić: The order issued by Canton 10 an attack on the constitutional order

Novalić: The order issued by Canton 10 an attack on the constitutional order 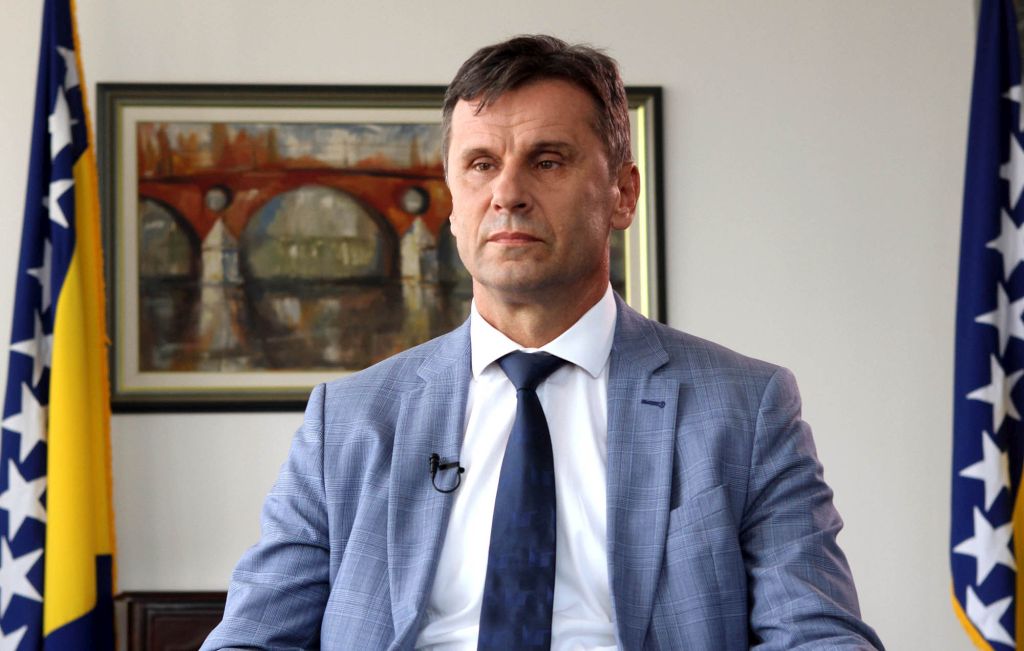 SARAJEVO, March 22 (FENA) – The FBiH Prime Minister Fadil Novalić has qualified the order issued today by the Civil Protection Service Crisis Staff of the Canton 10 to ban the citizens of Bosnia and Herzegovina from entering or passing through that canton as an attack on the constitutional order and announced that he would demand an urgent response from the Prosecutor Office.

“We have witnessed that the situation caused by the coronavirus pandemic creates panic rather than rational solutions. The Canton 10 Civil Protection Service Crisis Staff today has issued a so-called order, banning the citizens of Bosnia and Herzegovina from entering or passing through tje Canton 10, which I consider to be an attack on the constitutional order of the Federation of Bosnia and Herzegovina. First thing in the morning, I will forward this so-called order to the competent prosecution for further action,” stated Novalić.