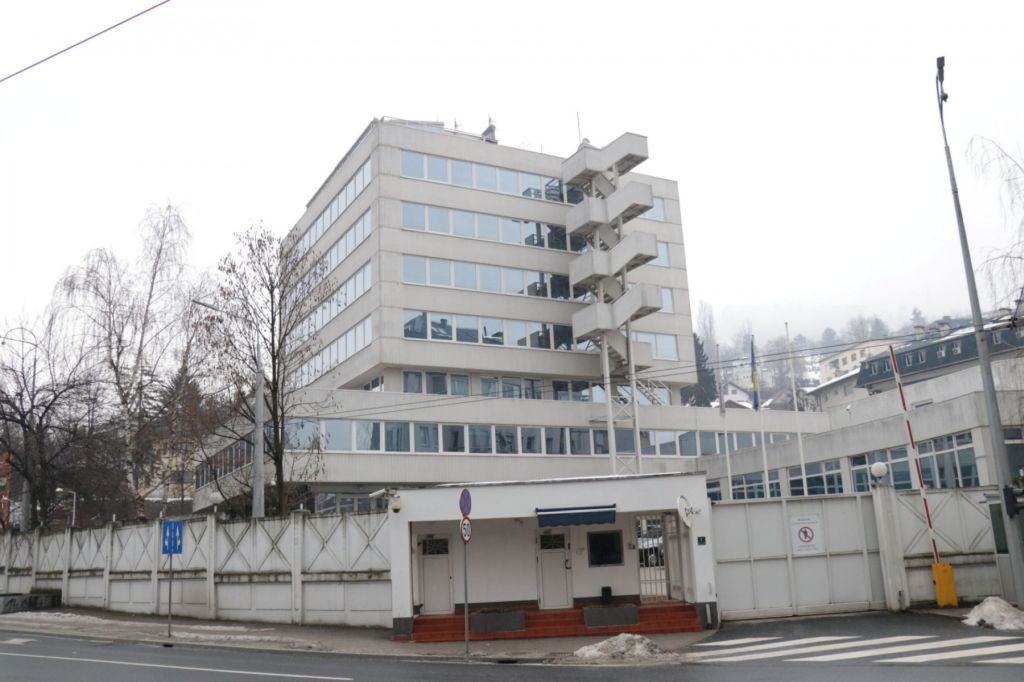 SARAJEVO, February 12 (FENA) – All steps that would paralyze the institutions of Bosnia and Herzegovina and prevent their work would be a major step in the wrong direction, therefore the Office of the High Representative (OHR) in BiH expects all political parties to respect BiH institutions and ensure that they make decisions that lead BiH to the EU accession.

As they added, in accordance with the BiH Constitution, the entities are obliged to fully respect the decisions of the BiH institutions, including those of the Constitutional Court, which are final and binding.

“Attacks on the Court or any of its members constitute unacceptable interference with the work of the judiciary,” the Office of the High Representative in BiH stated.