Ombudspersons welcome the measures promoting the rights of persons with disabilities 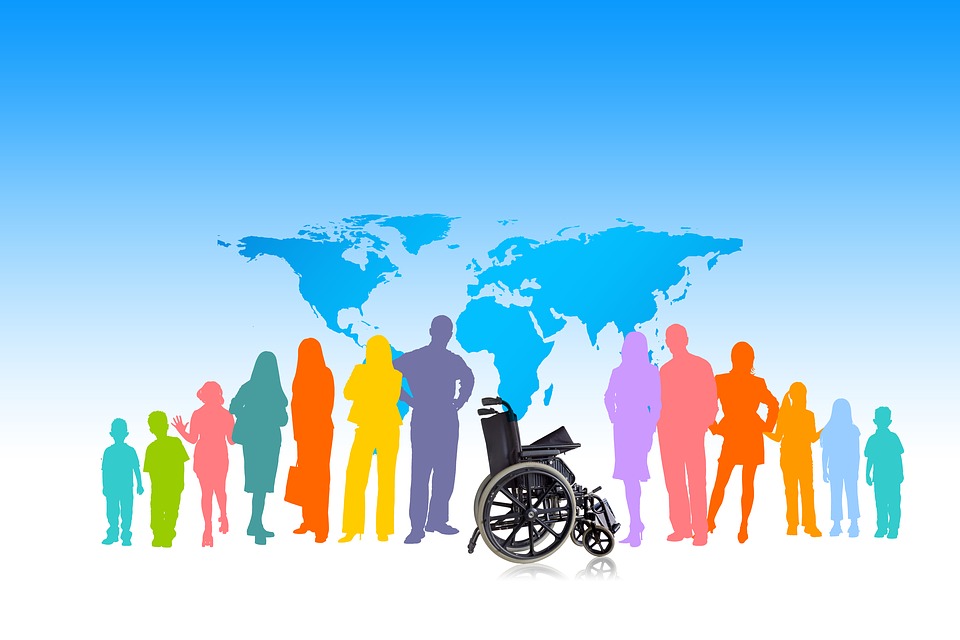 Acting on the Ombudsman’s recommendation is an indication of the commitment of the authorities to cooperate with this Institution, with the aim of preventing human rights violations, strengthening the rule of law, and ensuring the implementation of international human rights standards.

The Ombudsman Institution recalls that the UN Committee on the Rights of Persons with Disabilities in its Final Considerations since from 2017 expressed concern, inter alia, that: “…there is no comprehensive accessibility strategy or laws with effective sanctions that would be harmonized at all levels, and that most public buildings and institutions, with particular reference to those providing free legal aid, and/or, in particular, services for persons with disabilities, as well as public transport, are not accessible…”

The Ombudspersons point out that, by adopting the aforementioned amendments to the legislation, the Federation of Bosnia and Herzegovina will allow accessibility to roads and transportation for persons with disabilities, which is guaranteed by Article 9 of the Convention on the Rights of Persons with Disabilities, stated the BiH Ombudsman Institution. 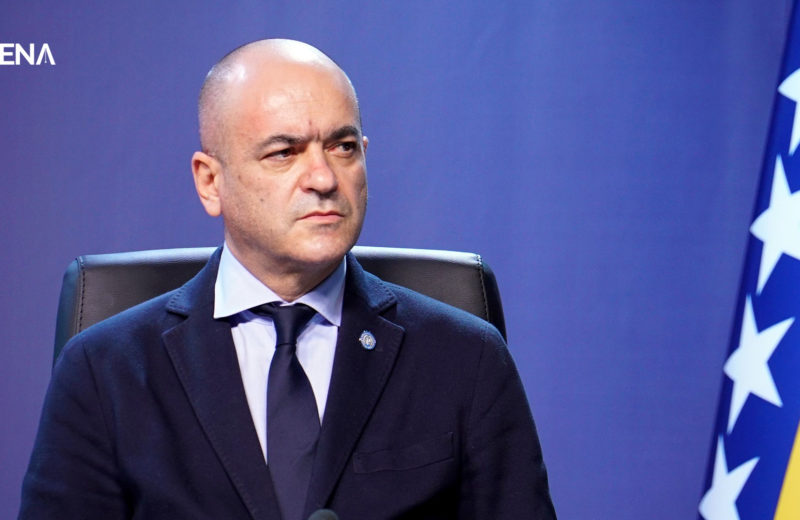 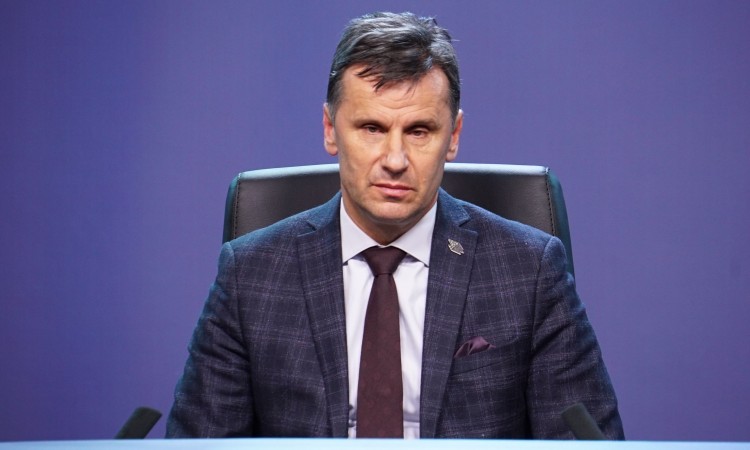 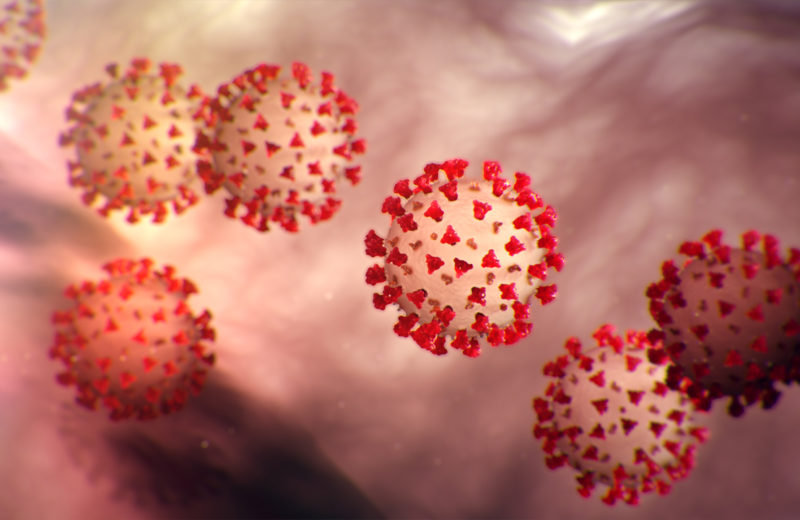 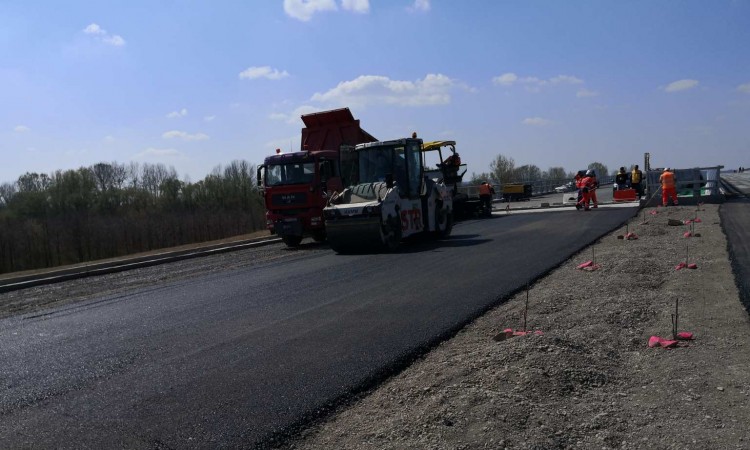 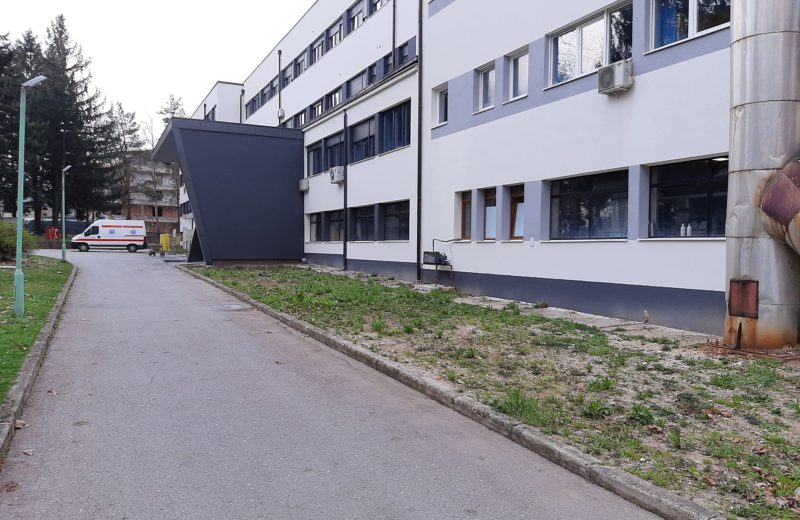 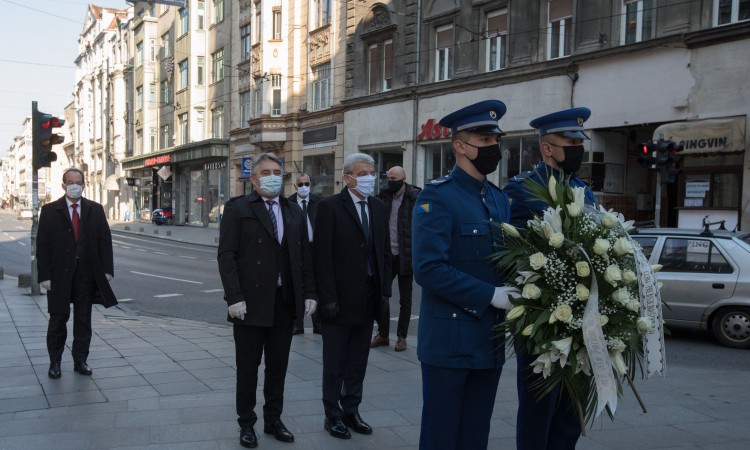 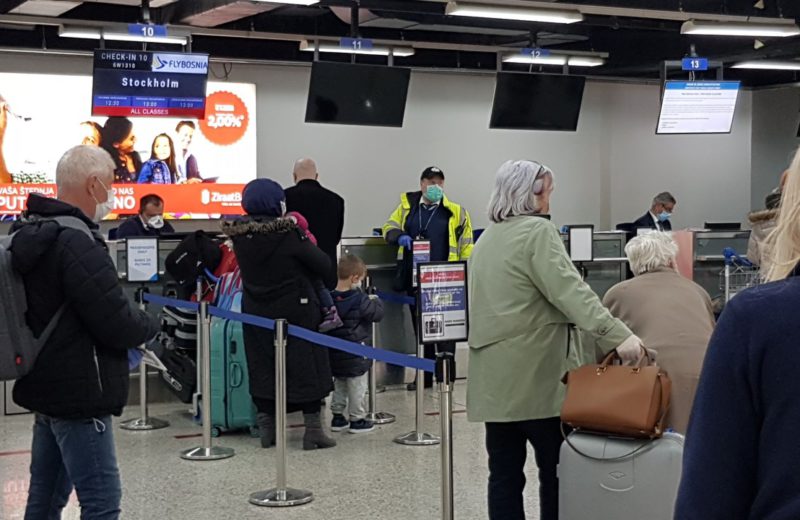 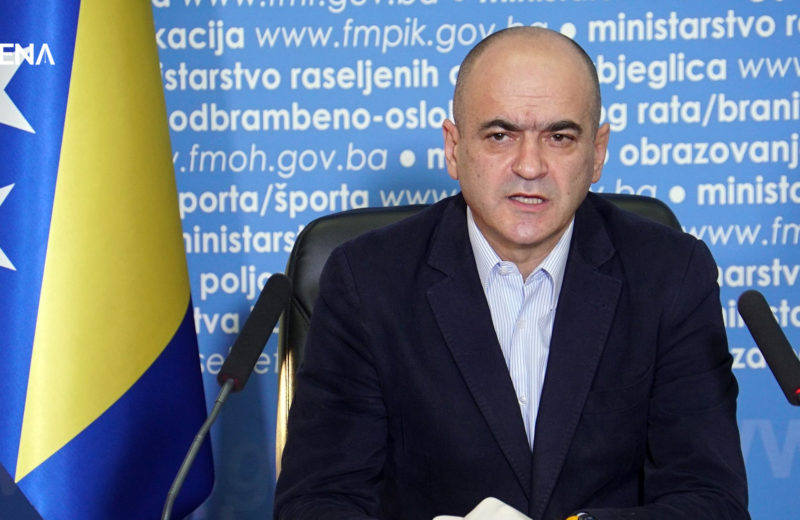 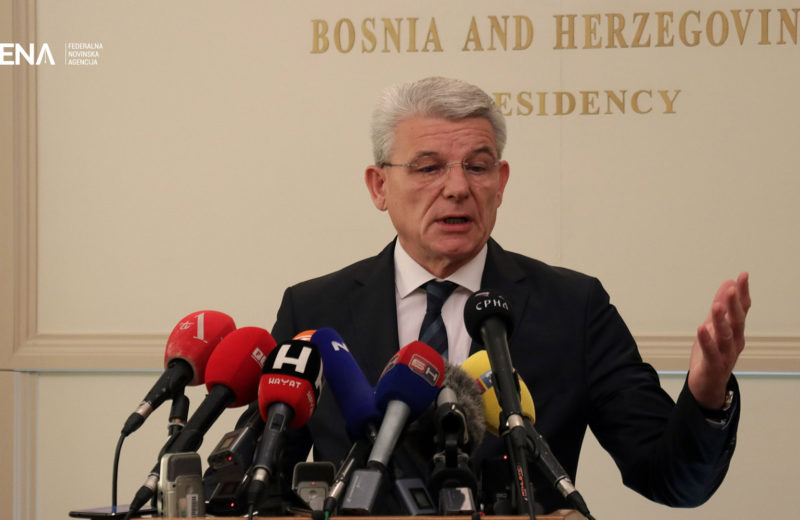