OSCE: End discriminatory practice of ‘two schools under one roof’ 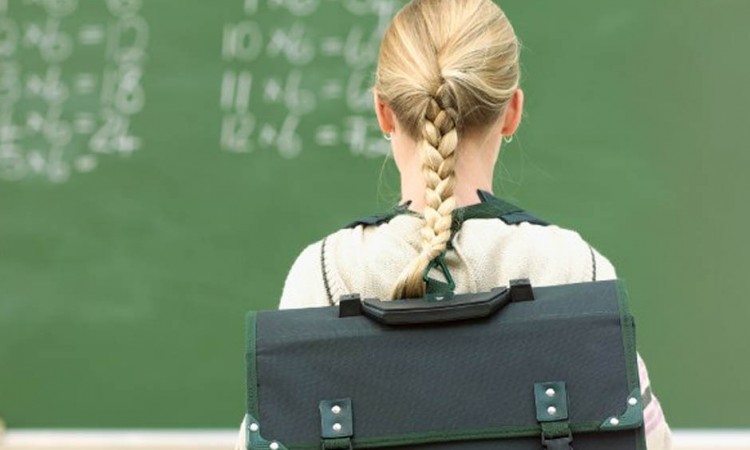 SARAJEVO, October 8 (FENA) – The OSCE Mission in BiH reminds the competent institutions in BiH of the need to take concrete steps to end the practice of “two schools under one roof”, emphasizing that this practice is a violation of international conventions and domestic legislation.

– It is a discriminatory practice that can be expected to have a detrimental effect on children and the ability of BiH to develop as a democratic and inclusive state, OSCE told FENA regarding the still present practice in BiH “two schools under one roof ”.

They note that the OSCE Mission has repeatedly called on all authorities to address this issue and find a long-term solution that will bring students closer together, rather than separating them on ethnic grounds.

“In our report from 2018 ‘Two Schools Under One Roof – The Most Visible Example of Discrimination in Education in Bosnia and Herzegovina’, we reminded the competent local authorities of their obligation to eliminate this discriminatory practice and proposed recommendations to improve the vision of peaceful, stable and multiethnic BiH,” emphasized the OSCE

According to their data, there are 56 schools, including central and regional schools, which are affected by the phenomenon of “two schools under one roof”, that is 46 primary and ten secondary schools. These schools are located in 28 locations.

In addition, the OSCE welcomes the decision of the BiH Constitutional Court regarding the practice of “two schools under one roof” in the Central Bosnia Canton. The court ruled on the appeal of the Association “Vaša prava Bosne i Hercegovine”, and found that the lower courts violated the prohibition of discrimination prescribed by the Constitution of BiH and the European Convention for the Protection of Human Rights and Fundamental Freedoms.

They also stress that there are a number of concrete steps that can be taken to end the practice of “two schools under one roof” in BiH.

The aim, they emphasize, should be to establish inclusive schools in which children attend many classes together and, while linguistic and cultural differences are recognized and respected, including through separate language and religious education classes, children are taught through curricula to promote tolerance and critical thinking, and which offer students multiple perspectives.

“The Mission recommends that the responsible authorities engage in political dialogue with a view to developing an inclusive approach that eliminates discrimination. It also recommends the administrative and legal unification of schools in order to systematically increase interaction among children, reform existing curricula and ensure full respect for court decisions,” the OSCE said.