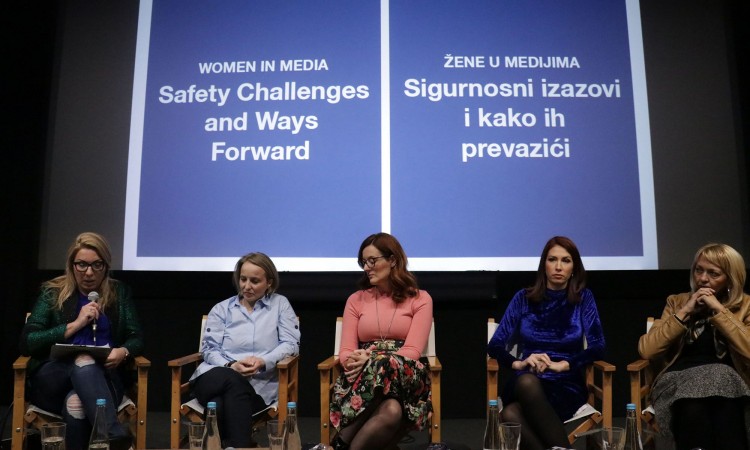 SARAJEVO, November 8 (FENA) – The OSCE Mission to BiH has provided support and encouragement to freelance journalists, writers and freelance writers to raise their voice and counter the violence they face in their work.

To that end, a panel discussion was organized in Sarajevo, at which OSCE Mission to BiH Head Kathleen Kavalec emphasized that women face extremely significant challenges, which is especially pronounced now that social media platforms are being used for attacks and harassment of others.

She noted that hate speech, abusive comments and threats made through online communication tools against journalists all over the world, including in BiH, have been increasing in recent years.

Journalist Dalija Hasanbegović Konaković has had such experiences in her work and she underlined that cases like these never go before the courts and they go unsanctioned, even though we have witnessed attacks on female and male journalists in recent months.

“We need to talk about these things and about violence against women. They should be encouraged to talk about it in every profession,” says Konaković Hasanbegović, considering that silence on the attacks against journalists encourages an atmosphere in which this becomes normal.

She hopes today’s discussion will help media and legal professionals promote the safety of journalists in BiH.

The OSCE Mission to BiH will continue to monitor incidents targeting journalists with a view to identifying the most effective ways to promote and protect the safety of women in the media.

The panel “Women in the Media – Security challenges and how to overcome them” was organized by the OSCE Mission to BiH and the Balkan Investigative Reporting Network (BIRN Hub). 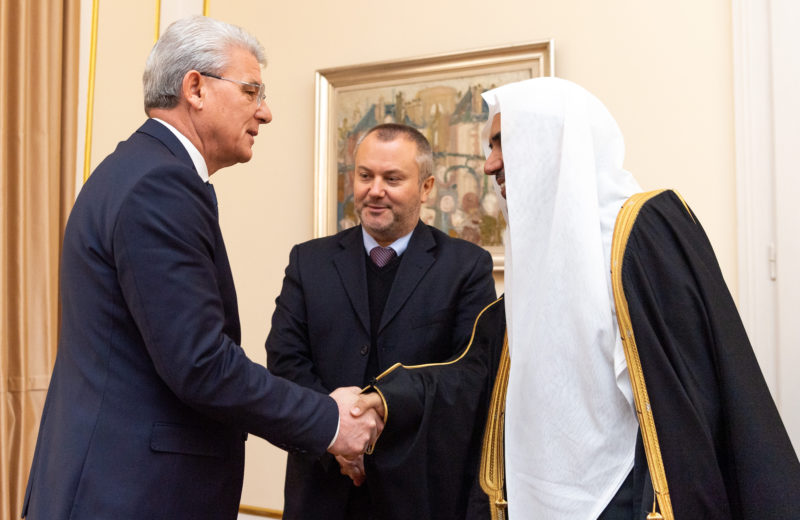 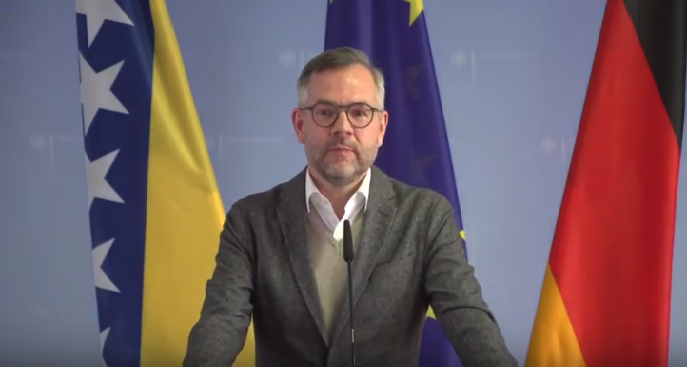 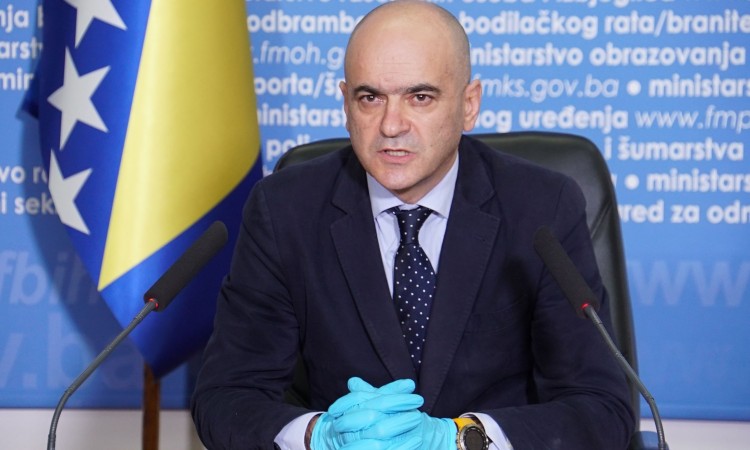 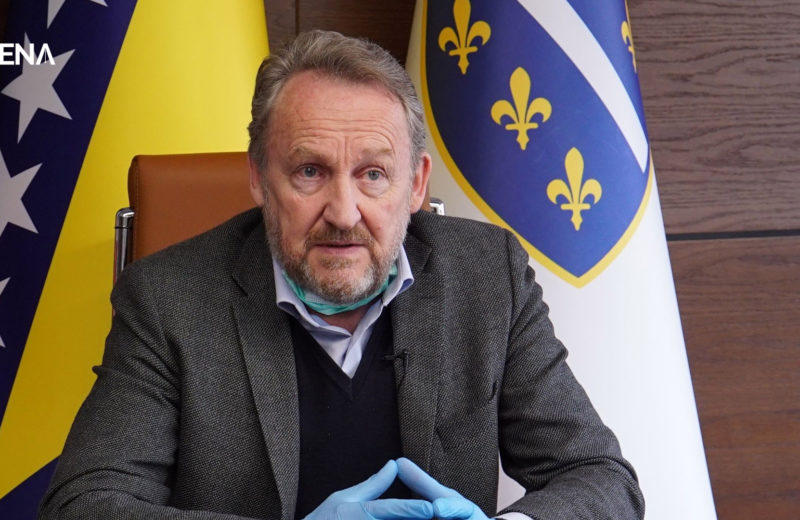 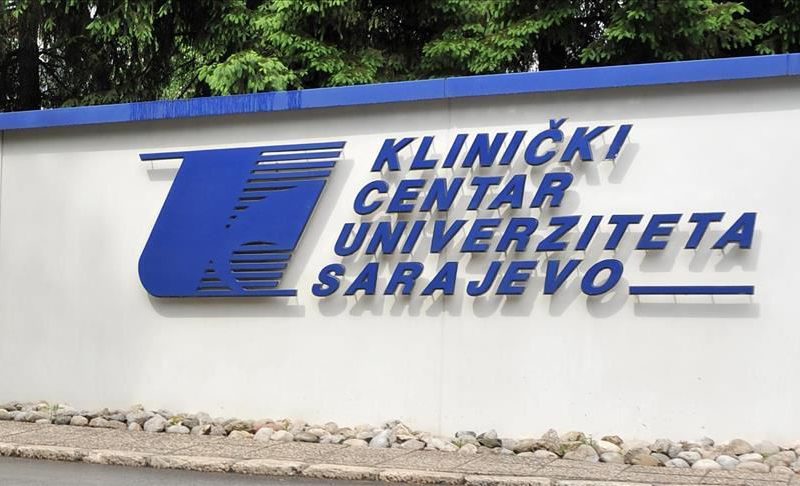 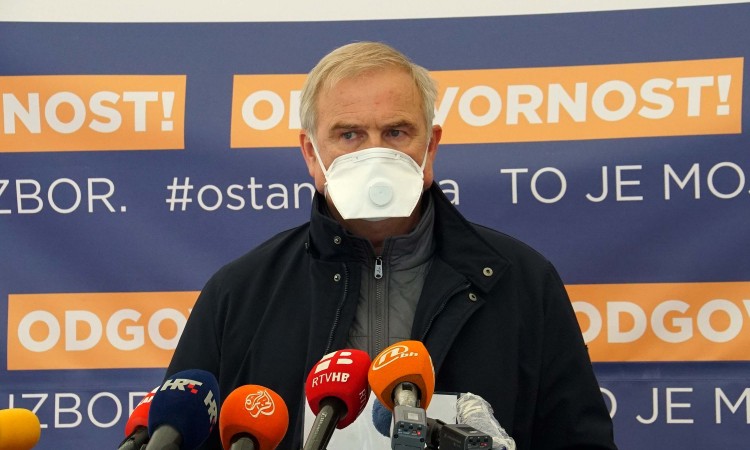 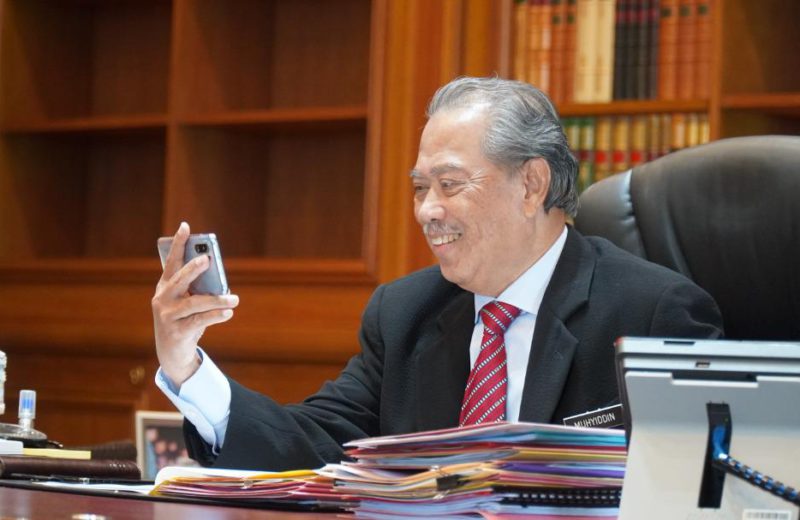 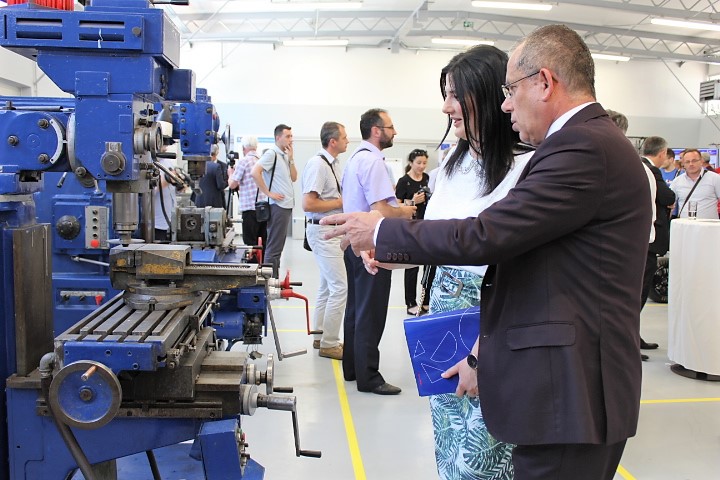 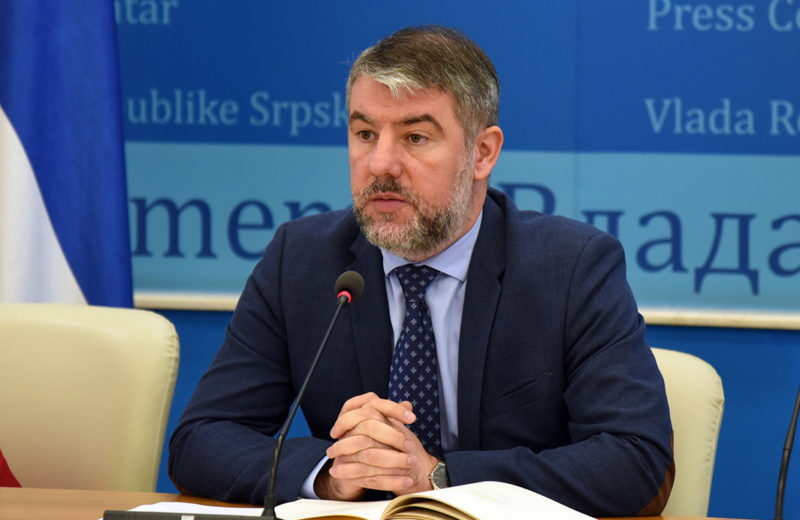