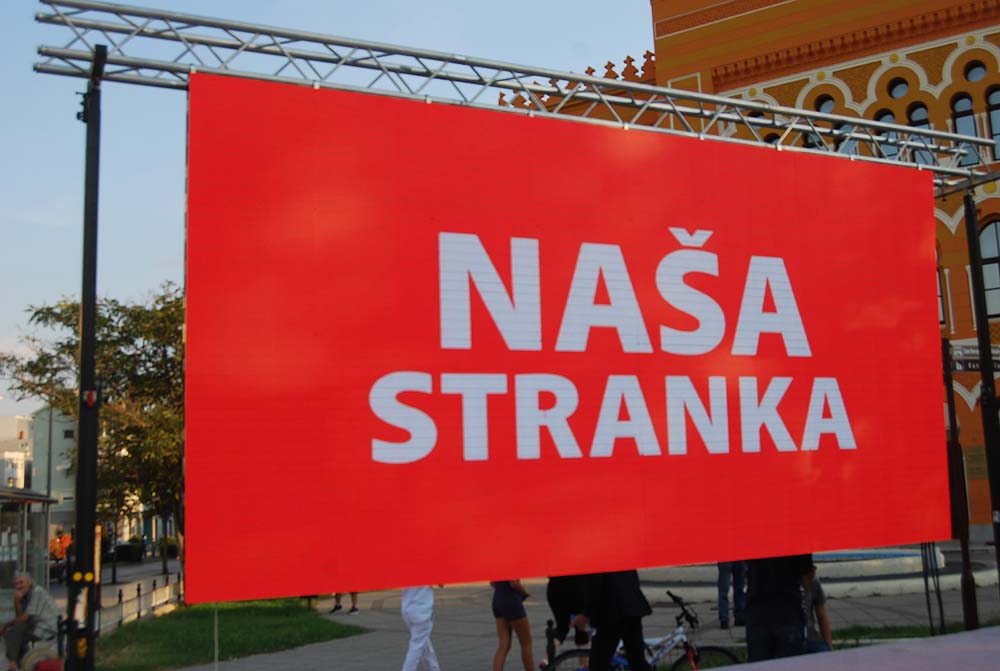 “In this strategy, preserving the Republika Srpska has been singled out as one of Serbia’s foreign policy priorities. Our Party responded to the adoption of this strategy.

“Serbia has once again expressed its territorial claims over Bosnia and Herzegovina with its Defense Strategy. The preservation of the entity of Republika Srpska is their national goal, which is a particular and tendentious approach towards BiH and fuels separatist intentions in this BiH entity.

It is paradox to see that in the same strategy, separatism is cited as one of the greatest threats to peace in the region, and only a few sentences later that same separatism is encouraged.

Serbia clearly does not realize that by making such moves that the country itself becomes the most influential in advocating the abolition of the entity Republika Srpska entity because the way it ‘defends’ the entity implies that they are favoring those forces that would like the entity to secede and to be joined with Serbia.

In situations like this, patriots in BiH, as a guarantor of their country’s survival, see the entity’s abolishment as an answer. If Serbia really wants to do good for the Serb people in BiH, it has to stop deterring them from their own country. Serbia will never be to them what Bosnia is, and imposing this delusion can bring a great cost to all of us,” said Our Party in a statement.