Home BiH Plakalo: There will be no significant progress for BiH in the next six months

Plakalo: There will be no significant progress for BiH in the next six months 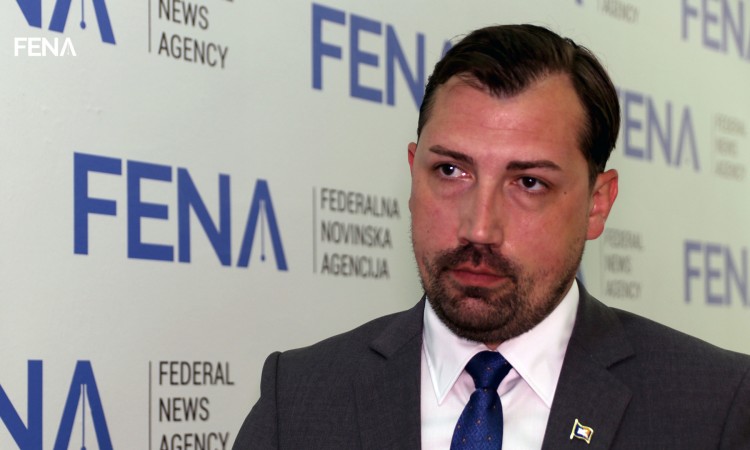 SARAJEVO, June 28 (FENA) – Germany will take over the presidency of the Council of the European Union from Croatia on July 1. Croatia has not implemented everything it has planned due to the COVID-19 pandemic that has hit the entire world, including the European administration. Croatia has struggled to impose some solutions but has failed, said Secretary-General of the European Movement in Bosnia, Haris Plakalo, for FENA.

“What is interesting is that Chancellor Angela Merkel planned to work on the issues of green economy, the issues of digitalization of the migrant crisis within the EU, as well as to revise relations with the United Kingdom during the German presidency of the Council of the EU,” said Plakalo.

He points out that all this will be put aside, and it is most likely that the German administration will focus on the medical and economic consequences of the COVID-19 pandemic.

“It is also interesting that Ms. Merkel as Chancellor of Germany has experience given that Germany last chaired the EU Council in 2008 and at that critical moment the EU Constitution fell, but Merkel won to adopt the Treaty of Lisbon, which is a kind of constitution EU,” Plakalo emphasized.

He expects that this relationship will be based on the fight against the consequences of the pandemic, and when it comes to the attitude towards Bosnia and Herzegovina, he believes that we should not be too optimistic.

“Many reforms will wait for their implementation as well as processes in which we are involved. The Zagreb summit in May sent messages that BiH is part of the European Community, however, we will still have to wait for concrete activities,” said Plakalo.