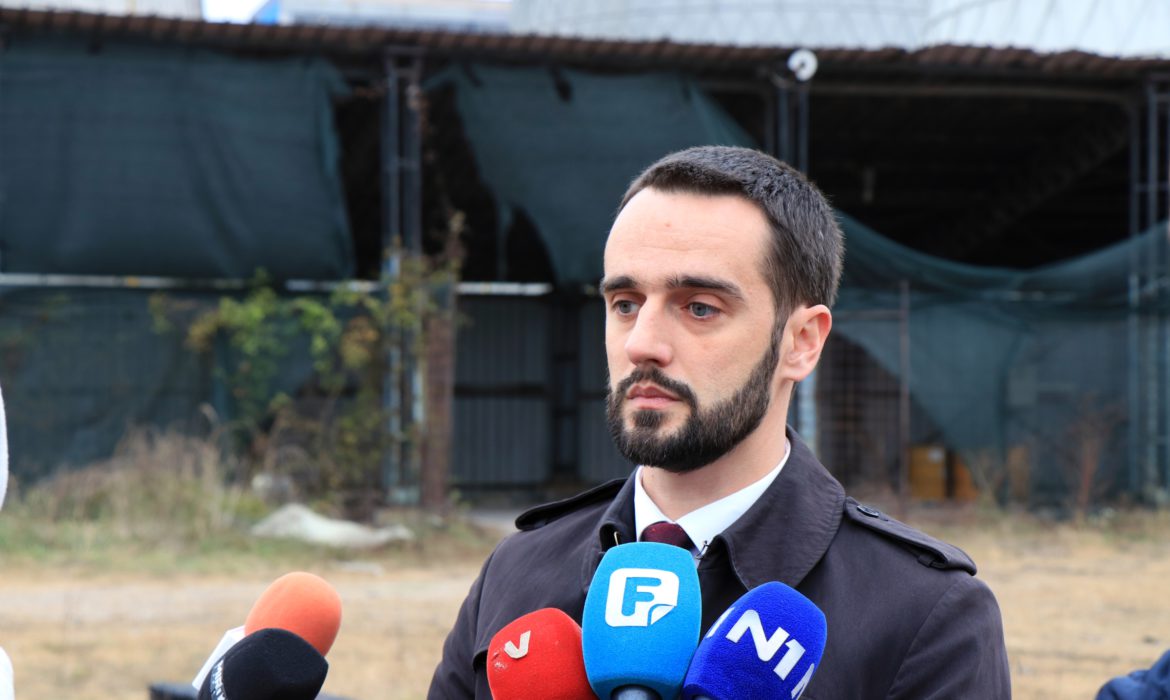 The value of the preparatory works, which will be carried out exclusively by Bosnian investors, is 17.9 million KM, excluding VAT.

Salkić points out that the construction of Block 7 will represent the largest economic driving force in BiH.

“This is the highest energy potential for Bosnia and Herzegovina since 1988, when the last thermal power block was built in Kakanj thermal power plant. A few hours ago, the contractors have been officially introduced to the construction site. We expect intensive preparation in the next 12 months,” emphasized Salkić.

In 2025, Block 7 should be an energy facility that will be put into the operation within the energy system in BiH.

“We will have significantly reduced coal consumption as a result. Everything is done according to EU environmental standards and regulations. Block 7 will preserve existing jobs, and will lead to new jobs creation,” Salkić pointed out.

The entire Block 7 construction project, estimated at 1.5 billion KM, should be completed by the end of 2024.

Both houses of the FBiH Parliament approved in March and April this year, respectively, the proposed decision for the Federation of BiH to provide guarantees to Elektroprivreda BiH for a loan from the Export-Import Bank of China for the construction of Block 7.